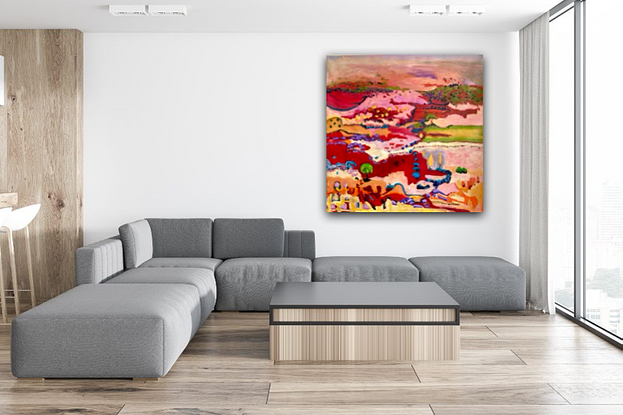 I grew up on red soil country. My mum said the red soil stained everything. She was forever scrubbing the stains off the back steps, not to mention the floors, clothes and us kids. My dad liked the red soil because it was good for growing pasture. He said it held the moisture well. The black soil country was good for crops, providing you got rain, but it didn’t hold up like the red soil.
I liked the feel of it and the way it cracked and formed crusts which you could pick up as it dried out after the rain. My white pony Sally loved rolling in it. Sometimes it was caked all over her and had to be brushed off. Usually she was stained a pinkish colour. I used to spend hours washing her and she was gorgeous and glistening white for a few days, until the red soil started staining her again.

Years later as the significance of ochre in the stories and landscape of the First Nations People began to dawn on me, I remembered my mother’s exclamations about how the red soil stained.

Last November clouds of red dust belted the paddocks and penetrated every crevice of our shrouded homes. The paddocks had been plowed, waiting for the rain so crops could be planted. The rain didn’t come. Instead, we had months of hot searing westerlies which scorched the paddocks and picked up the precious red soil, carrying tons of it away. 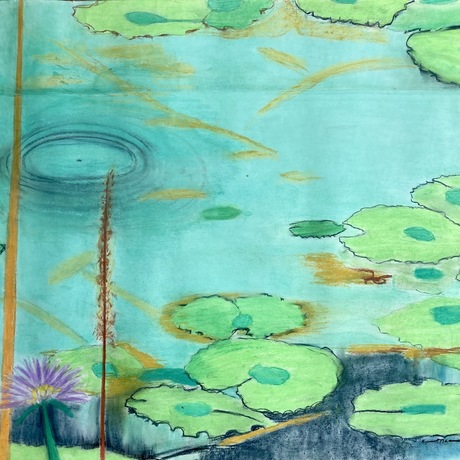 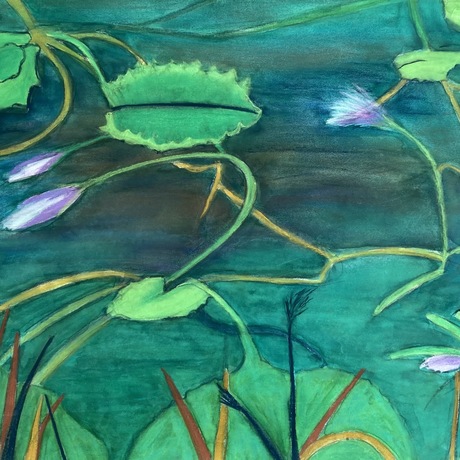 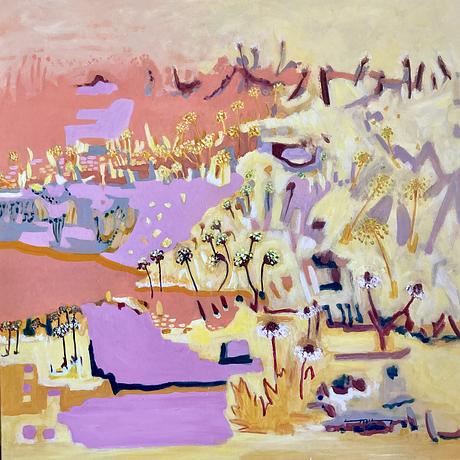