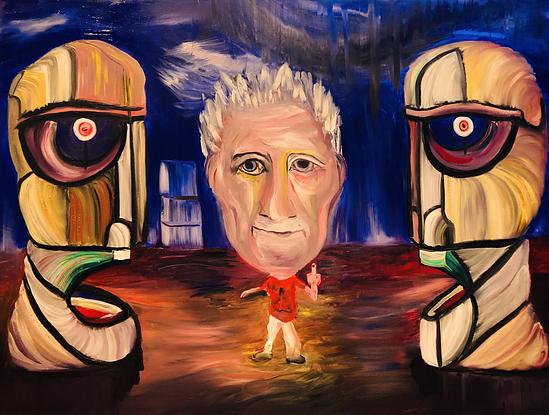 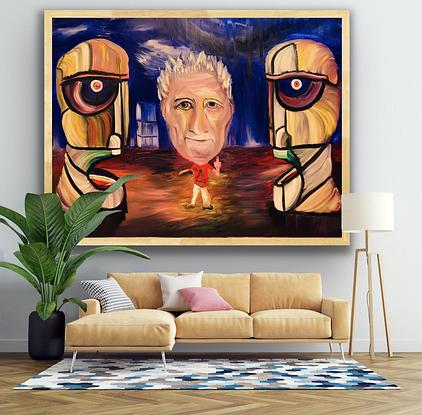 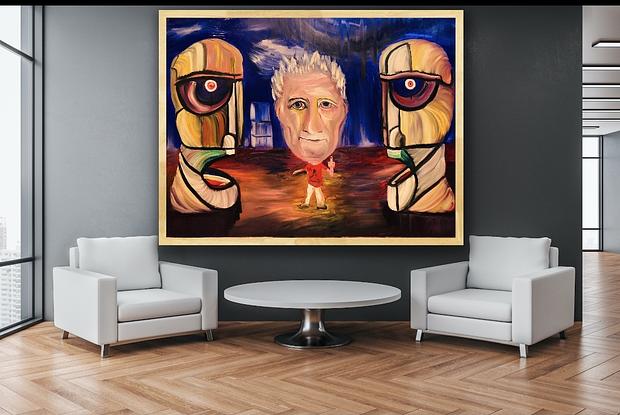 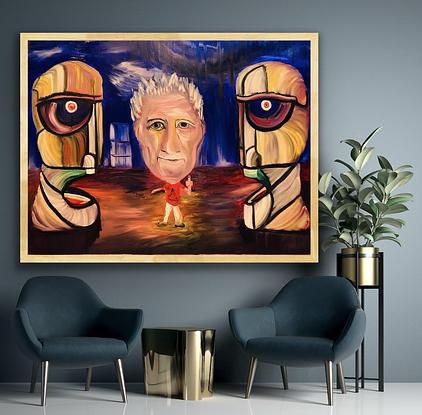 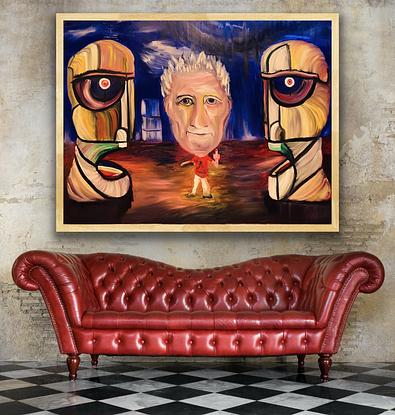 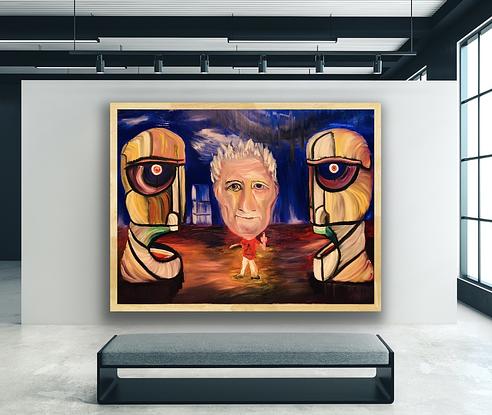 Roger Waters Stance on the Division today during the lockdowns and the pandemic around the world!
https://bluethumb.com.au/charmsjacko/Artwork/roger-waters-the-division-bell-2021
Roger Waters Us and Them!
Pink Floyd’s Roger Waters Is Writing A Protest Song About COVID-19
Words by RILEY FITZGERALD
Graphic by PRESS

“I am isolated,” Roger Waters shares in a new interview with podcast COVID-19 Chronicles, “I’ve been taking this seriously for a couple of weeks now. I see my missus and that’s about it.”
After expressing skepticism over any US media coverage of the pandemic, the former Pink Floyd visionary weighs in on how he thinks the US government is handling the crisis.

In the US, it’s been like living in a world peopled by the walking dead,” he laments, “The government doesn’t serve the people. The government serves the corporations and the politicrats. Everybody knows it, but nobody will say anything.”
Roger Waters also reveals he has not been idle during isolation.
I’ve rerecorded it, with his first and last verse,” Roger Waters explains, “and I’ve written three verses in the middle.”
Waters did not confirm when the song might be receiving a formal release.
“What it means,” Waters shares of his time alone, “is [realizing] how beautiful this planet is. How incredibly beautiful it is when the sun comes up in the morning or you wake up in the morning and it’s blowing a gale and you can hear the wind howling around the chimney. It forces one to think, ‘WHY ARE THEY ALL FUCKING IT UP! Why can’t we just enjoy it?’”
Social distancing is a necessary evil in Covid world,” Waters tweeted. “Watching ‘Mother’ reminds me just how irreplaceable the joy of being in a band is.”
Waters was scheduled to begin his This Is Not a Drill U.S. tour in July, but the coronavirus pandemic forced the postponement of the trek to 2021. However, Waters and company provide fans with a taste of what they can expect next year with the lengthy, full-band version of “Mother” with every member of the touring unit performing from their respective home studio.

During his quarantine, Waters has also delivered black-and-white covers of Victor Jara’s “The Right to Live in Peace” and “Paradise” by his late friend John Prine.
In the latest issue of Rolling Stone, Waters discussed his life in isolation, a failed Pink Floyd peace summit in 2019, his friendship with Prine and his preparations for the now-2021 tour.
“We haven’t stopped work,” Waters said. “We didn’t stop for a single second. The show is part rock & roll arena show, part cinema. It’s couched on this idea that we are divided between the ruling classes, who I characterize as living in the iCloud. They live in the sky — it’s all white up there, and they live in great luxury. And then there’s the netherworld where the rest of us shuffle around, uncomfortably numb.” 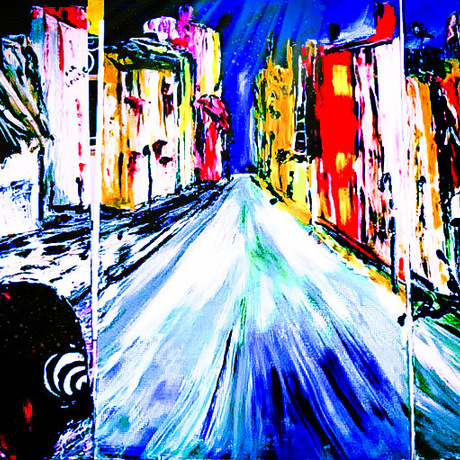 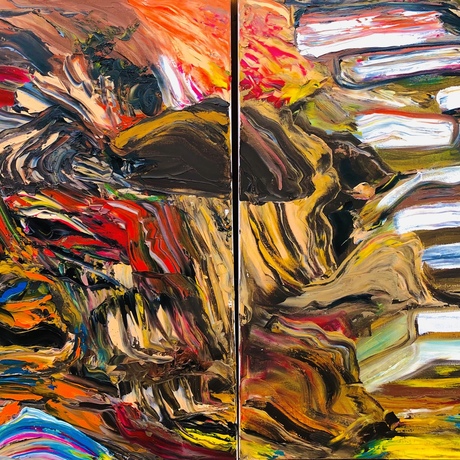 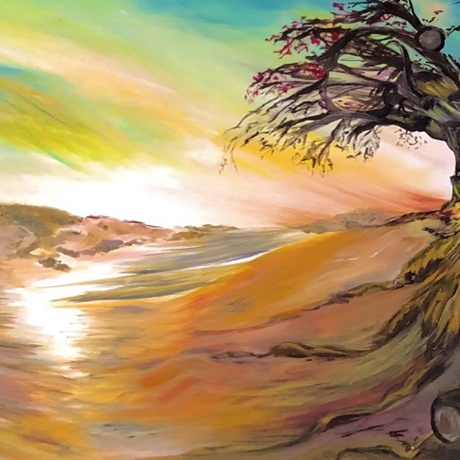 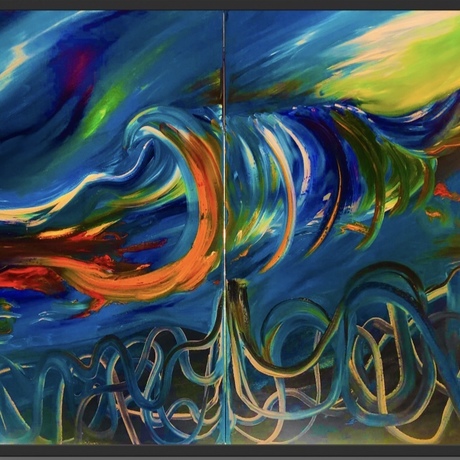