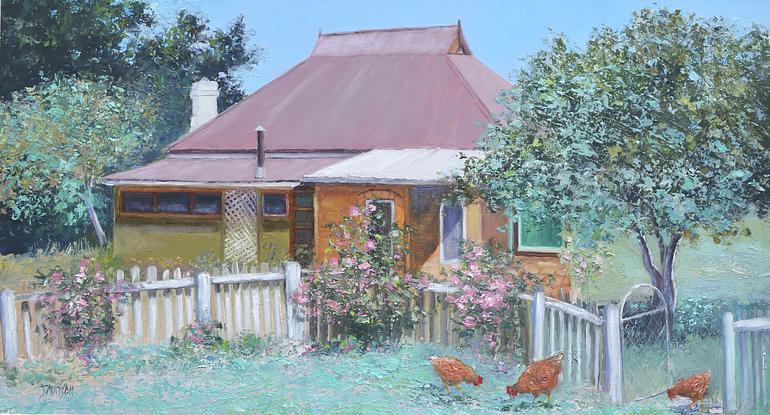 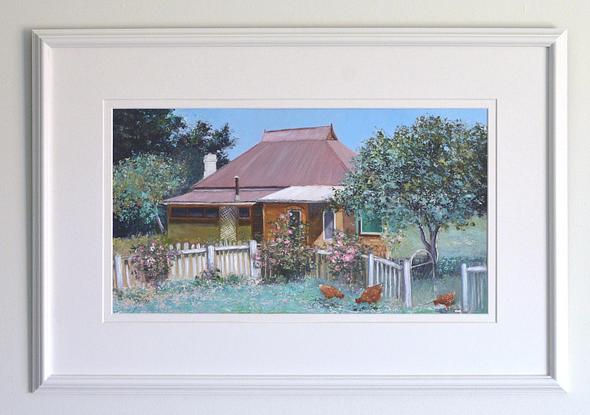 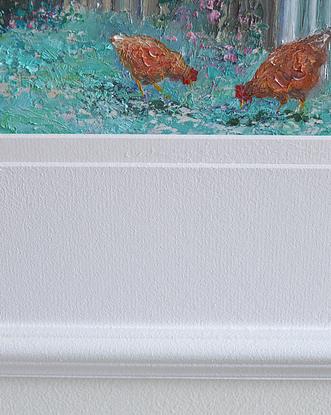 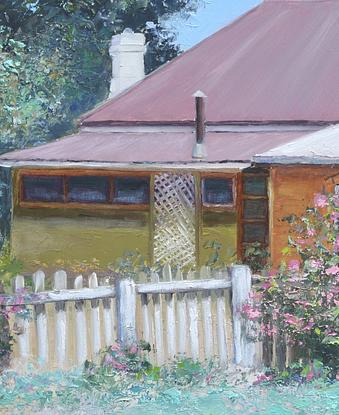 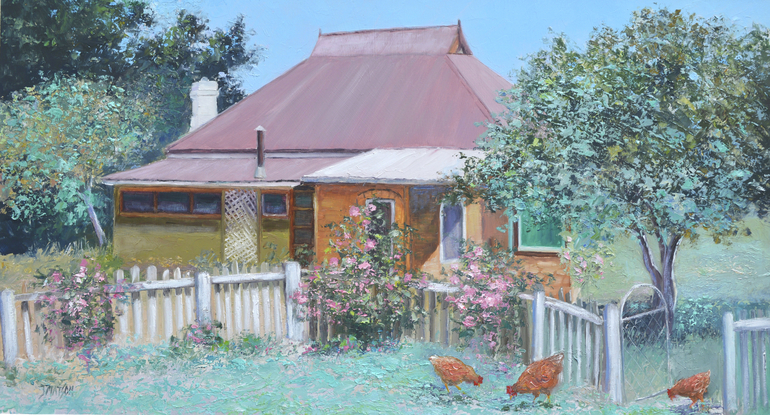 Oil on wood, ready to hang.

Landscape oil painting of an old Australian farmhouse in Captains Flat, NSW. It has a white mat surround and a narrow white wooden frame which measures 65cm x 44cm and 2.5cm wide. The painting measures 45cm x 25cm.
Captains Flat was established in 1883 as a mining town in the hills 60 km east of Canberra. The area was inhabited by the Ngarigu Aborigines prior to this time. The town apparently became known as Captains Flat when a white bull used to wander away from the rest of the bullock team to the flatlands near the Molonglo River. The drovers found him on “the flat”, so he was named ‘Captain’ and the area was known as Captains Flat.
Signed on the front and comes with a certificate of authenticity.

Oil paint on board with white wooden frame 2.5 cm wide and double mat board 7cm wide (no glass) 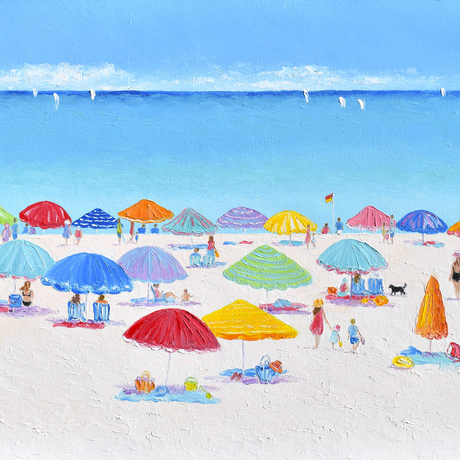 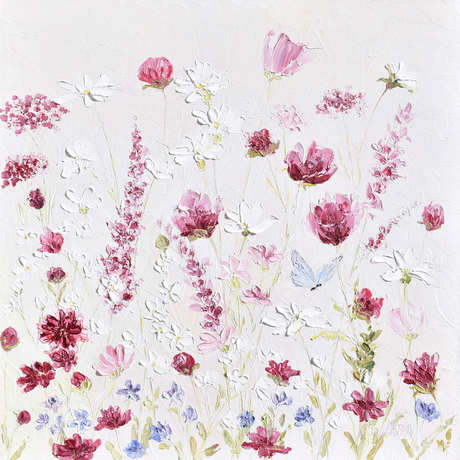