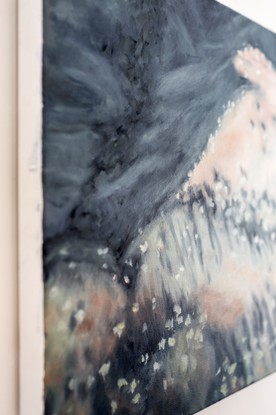 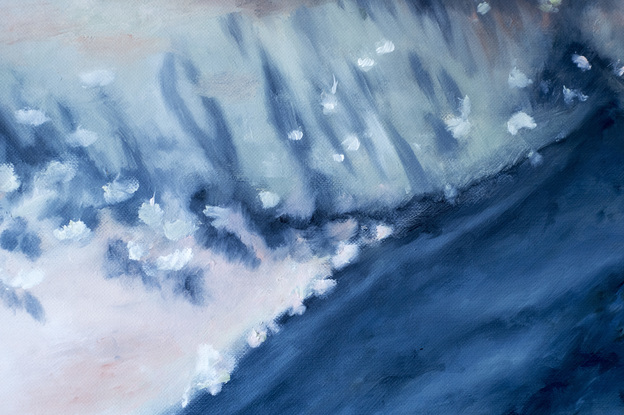 Oil on linen, ready to hang.

On a trip to NW Australia (NT and WA), we were lucky enough to make an early morning light airplane scenic flight from Kununurra to the Bungle Bungle Ranges in Purnululu National Park. The ranges were fabulous of course, but the whole flight there and back, across all sorts of country from the massive Lake Argyle to the rolling wooded ranges I've painted here, was a joyful and inspiring experience. The play of light and shadow of the landforms and vegetation, the greens and pinks and purple-blues were a delight to re-create in this work. I wanted to make it a diptych (two separate works) to emphasise the jigsaw-like patchwork of the land, that can be viewed in tiny chunks and larger swathes.

Towards the Bungle Bungles 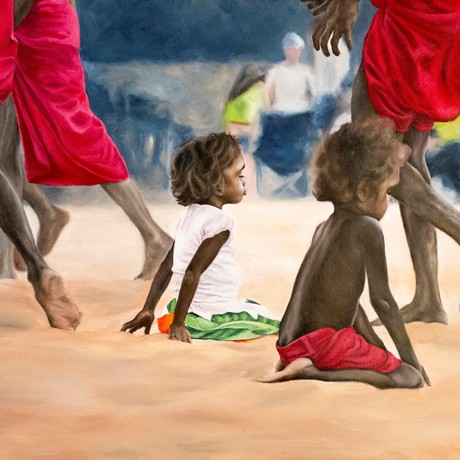 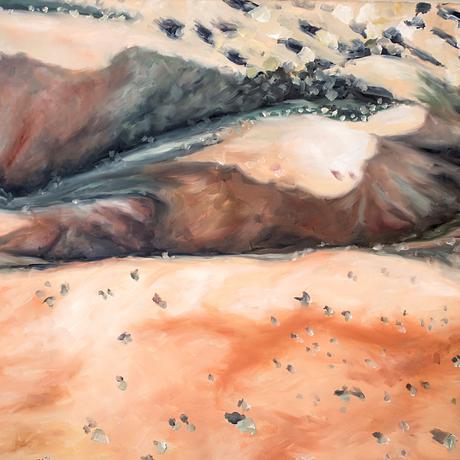 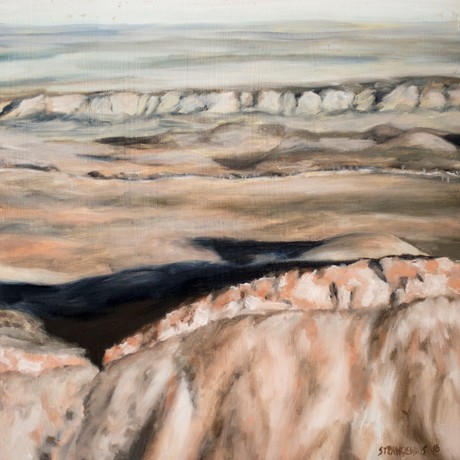 Artwork: Towards the Bungle Bungles