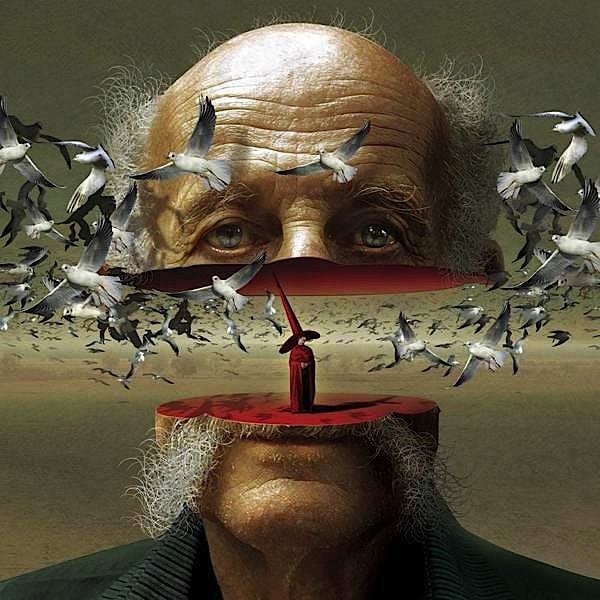 What is Surrealism? Early, Neo & the Contemporary

I’m always searching for new and cool art to share with our social media followers. This week I stumbled upon a Polish artist called, Igor Morski. Absolutely blown away by his technique, ideas and realism, I was sent on a tangent which lead to further discovery of contemporary surrealism. So I decided to share the different types. But firstly, what is surrealism?

According to the Met Museum; “Surrealism originated in the late 1910s and early ’20s as a literary movement that experimented with a new mode of expression called automatic writing, or automatism, which sought to release the unbridled imagination of the subconscious.”

Surrealism in art is the visual expression of this philosophical movement. Surrealism depicts unnerving, illogical scenes with photographic precision. For example; the creation of strange creatures from everyday objects. Early Surrealist artists used painting techniques that allowed the unconscious to express itself and or idea/concept.

One of the most famous early surrealists was Salvador Dali. His ground breaking work wowed and challenged realists everywhere. His work below was hand painted. Salvador Dali’s ‘The Persistence of Memory’

According to Charley Parker from the Lines and Colours Blog; “Neo-Surrealism is a more loose and broadly applied term, used to refer to a number of artistic styles that began to appear around the 1960s and 1970s that incorporated visual elements similar to or borrowed from Surrealism. While these styles incorporate dream-like and oddly juxtaposed imagery, they are rarely based on actual dreams, and there is little if any emphasis on the original Surrealist principle of automatism.” Neo Surrealist art is very familiar to other immersing styles such as; magic realism, fantasy art and visionary art.

Below British graphic designer and photographer, Dan Mountford has taken his two skills and created hyper realistic vector creations that will have you questioning reality. A great example of how the fantasy world shines through Neo-surrealism. There were more strict rules surrounding the concept and style of early surrealism whereas neo-surrealism and contemporary surrealism incorporates many different formats, materials, approaches and topics. While the early surrealistic concepts are still in the works of several important artists of today, many others have developed an aesthetic concept influenced by the languages of the telematic tools for the masses. Surrealist artists today not only have physical tools but have digital tools to make their works more real and more consciously challenging than ever. So surrealism today is basically art that looks so real it falls under the label ‘realism’ which entertains ideas which are so upside down they can only be real in our subconscious. Skys not the limit.

Below I’ve shared Polish contemporary Surrealist Dariusz Kilmczak’s ‘Giratree’. Very obviously digital art. So realistic, my brain questions if this could in fact be a real creature! And finally below- the man who inspired me to explore this style further- Igor Morski. Below are examples of his work. He uses Adobe Photoshop mainly to manipulate his images and art work. 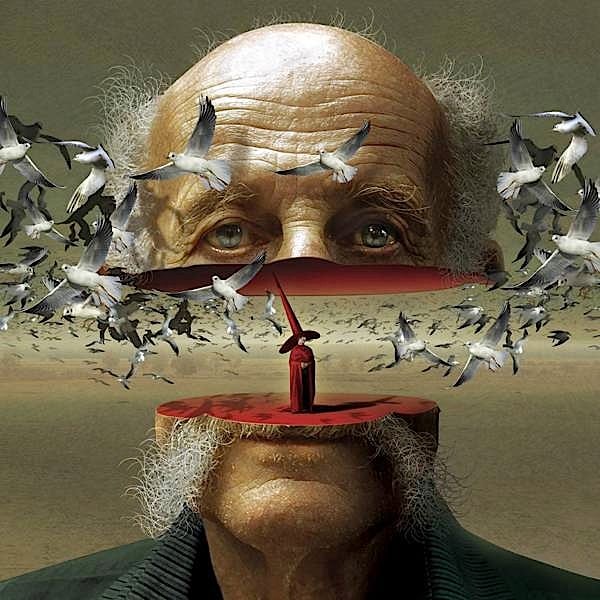 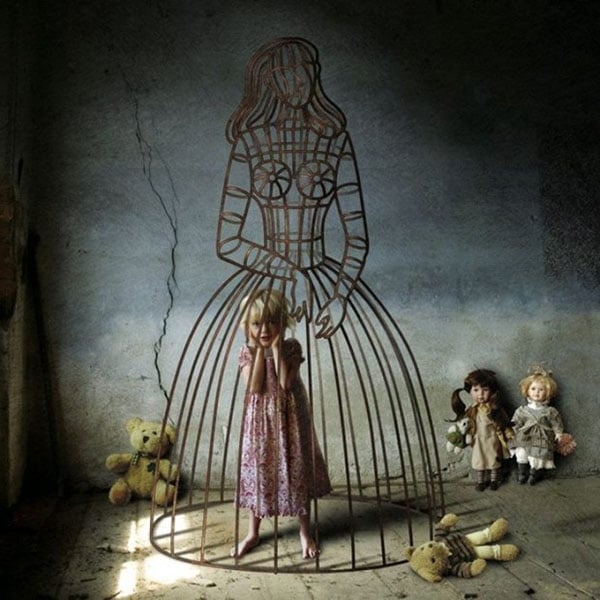 A piece from Igor’s ‘Psychology’ series. 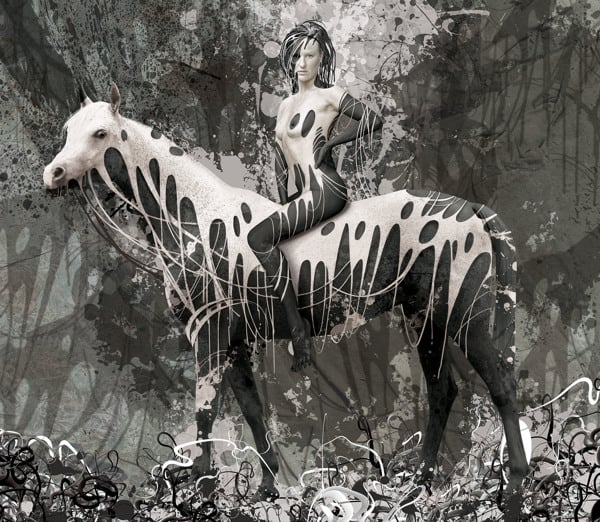 An example of Igor’s press illustrations