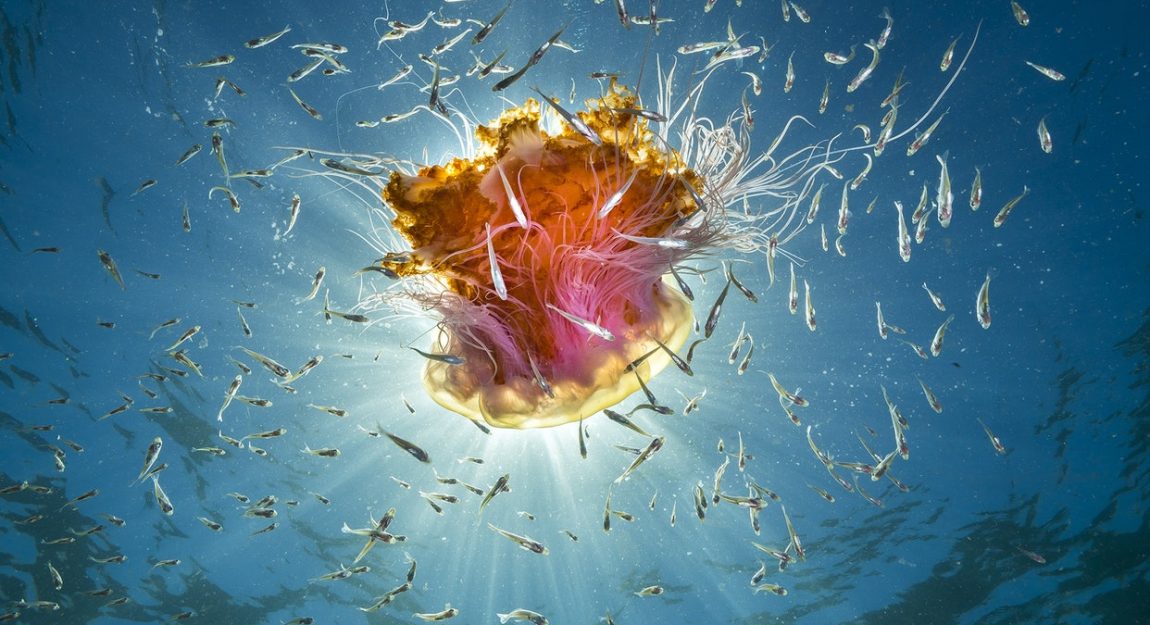 Bluethumb HQ will be joining thousands of others at Melbourne’s Treasury Gardens on Friday 20th September as part of the Global Climate Strike. For us as a company, it’s important for businesses to show government and other corporations that we need to address climate change together. The Big Heat vi by Alex Frayne is part of a series, documenting coastal scenes on a day that Adelaide peaked 47 degrees celsius

We may be only one more voice asking global leaders to do more, but just one voice can be powerful. If you ever forget that you can make an impact, look at Greta Thunberg as inspiration. A lone 16-year old student has sparked a worldwide movement – we want to support her, and all the other students demanding a future for the natural environment. Closer to home, David Walsh, the creator of Mona in Tasmania shines as an example of one person’s outsized impact. Mona is one of the most impressive art spaces in the world. Dark Mofo was the most thrilling, bizarre, and involving festival I’ve ever attended. I was told that Tasmania now has, for the first time in decades, net migration. Much of this credit must come back to Walsh and his creation. If the voice of one person can make waves on this level, imagine what the voice of thousands will do at Friday’s climate strike.

When I think about the climate strike, I think about my travels to Lithuania last year. I learned about their split from the USSR 30 years ago – I was shamefully oblivious to their recent history, so it was fascinating to hear it first-hand from a friend’s father. He left his government job every evening for 6 months to protest peacefully along with thousands of others. He was one of 2 million people who joined arms across the three Baltic states of Estonia, Latvia and Lithuania in a protest against Soviet rule that became known as the “Baltic Way”. It got the message across. Eventually, through this peaceful protest, they earned their sovereignty. We’re lucky in Australia that we have democratically elected leaders to do what we ask them. Sometimes, though, they need a push. For me, this is what the climate strike is about. The Bluethumb team are adding our voice to the chorus, asking our leaders to do more.

The message that we need to tackle climate change will only be a success on the scale we need it to be if lots of people who aren’t the regular suspects join in, including people from the arts and technology industries. Art has traditionally acted as a reflection of society, holding up a mirror to contemporary lives. Now is the time for us to not just to reflect, but be active participants in building the future.

5 Tips to Discover Your Art Taste