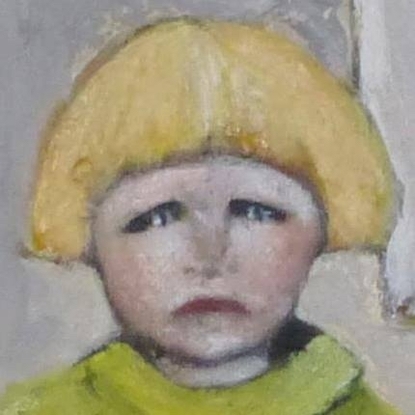 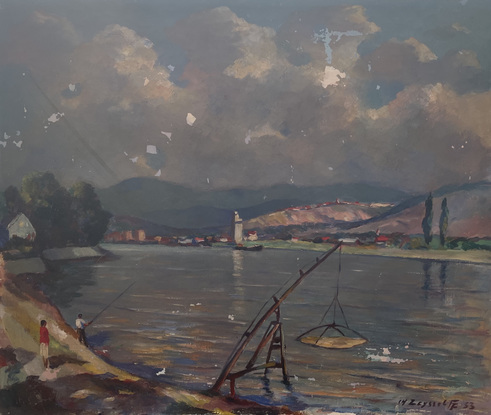 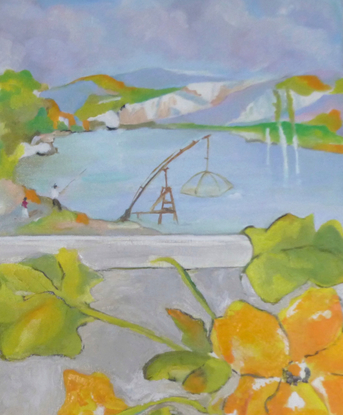 MY STORY IS HISTORY aka DESTINY (?) is the representation of that 17 year old girl, the fifth daughter of that woman who had died while giving birth to her, aged 22 in the year 1930. In this picture, she is 22, the same age as her mother when she died. Her son is 5. He had been raised by the mother’s father, along with their daughters. The boy thought he was their little brother. No-one had told him the story. But he knew a lot about history: WW1, grandfather wounded, sent back from the Russian front, doing 2 jobs or more to feed the kids, spitting out his lungs blackened by the saltmines. WW2, starving and eating raw pumpkin, living “on the frontline” and being woken by the bombs and tanks.

MY STORY IS HISTORY 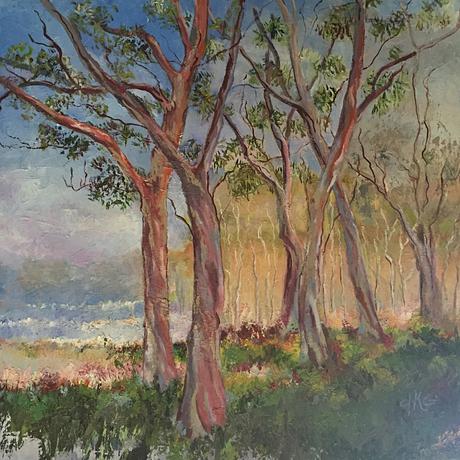 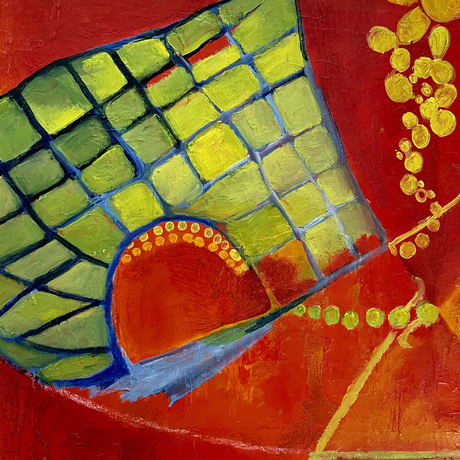 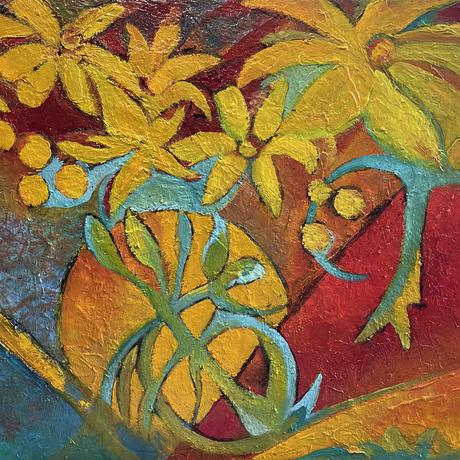 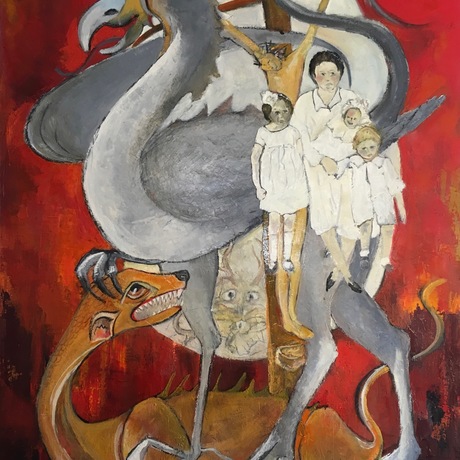 Artwork: MY STORY IS HISTORY