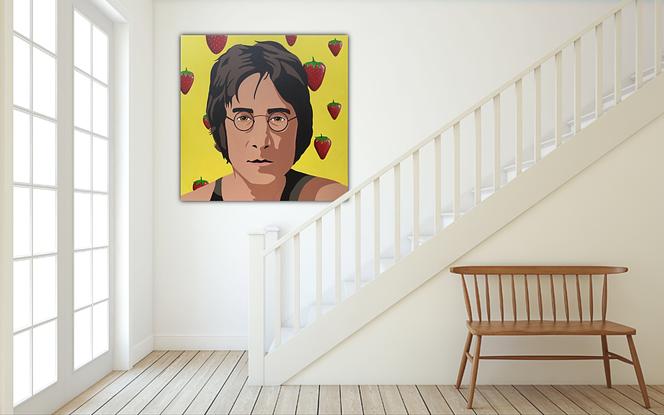 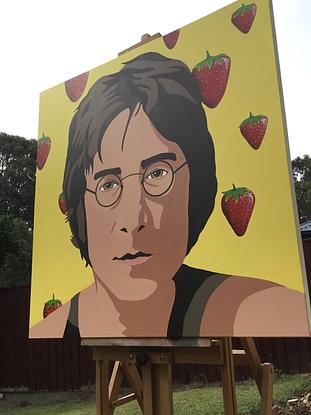 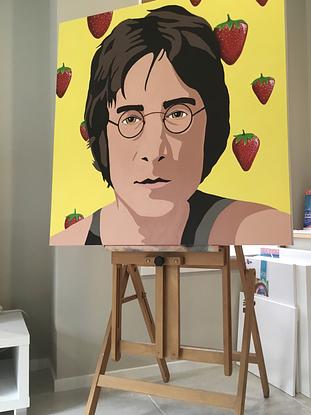 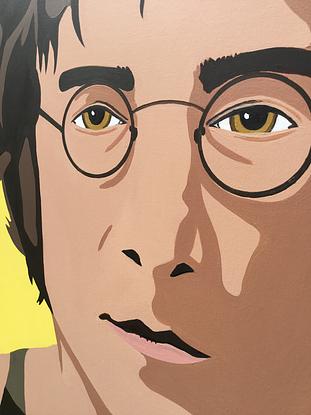 Like "Penny Lane", which Paul McCartney wrote in late 1966 in response to Lennon's new song, "Strawberry Fields Forever" conveys nostalgia for the Beatles' early years in Liverpool. While both songs refer to actual locations, McCartney said that the two pieces also had strong surrealistic and psychedelic overtones. George Martin, the Beatles' producer, recalled that when he first heard "Strawberry Fields Forever", he thought it conjured up a "hazy, impressionistic dreamworld".

As with his Revolver compositions "Tomorrow Never Knows" and "She Said She Said", "Strawberry Fields Forever" was informed by Lennon's experiences with the hallucinogenic drug LSD, which caused him to question his identity and seek to dissolve his ego. In Turner's description, the song's opening line, "Let me take you down", establishes Lennon as a "spiritual leader" in keeping with his statements in "The Word", "Rain" and "Tomorrow Never Knows", while Lennon's contention that in Strawberry Field "Nothing is real" reflects the concept of maya (or "illusion") as conveyed in the Hindu teachings that Lennon was also reading during his weeks on the film set.[ 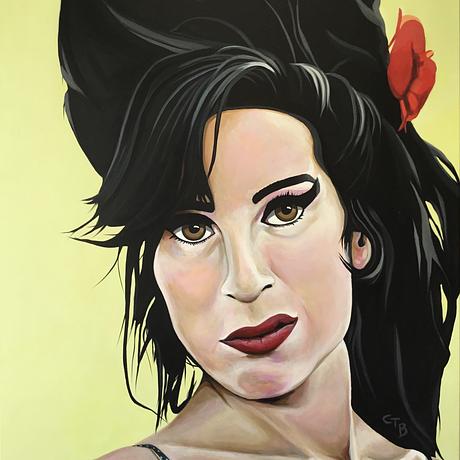