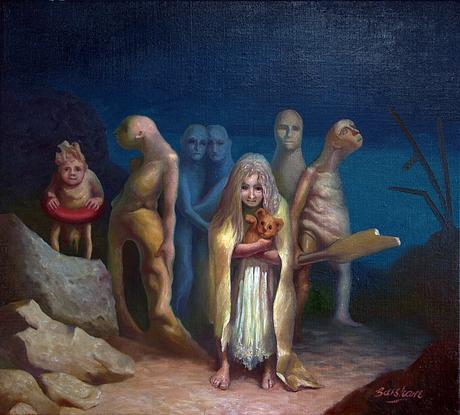 King Island is right in the middle of Bass Strait, running north-south for about 65 kilometres. It is low-lying, surrounded by rocks and reefs and some of the world's wildest seas, directly in the path of the Roaring Forties.
More than sixty vessels were wrecked on King Island, averaging one every two years between the beginning of the 19th century and 1930. And they're only the ones we know about.
This was an excuse to paint a cute, wide-eyed child clutching a teddy bear. 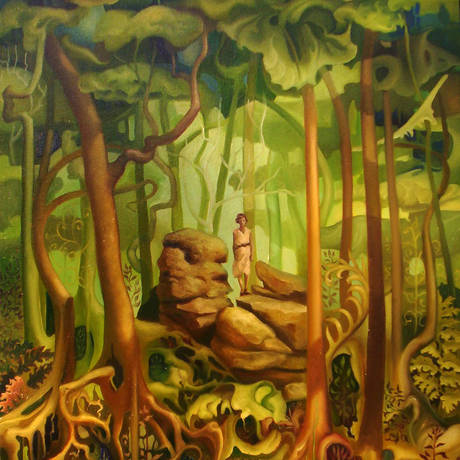 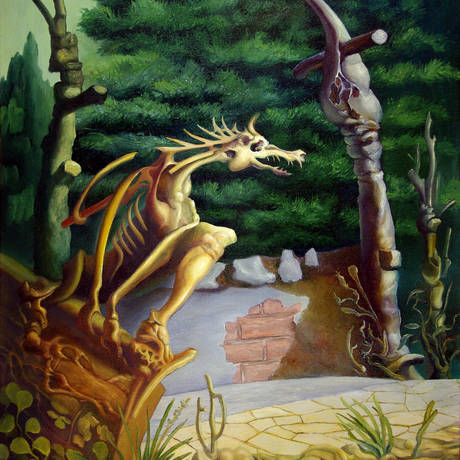 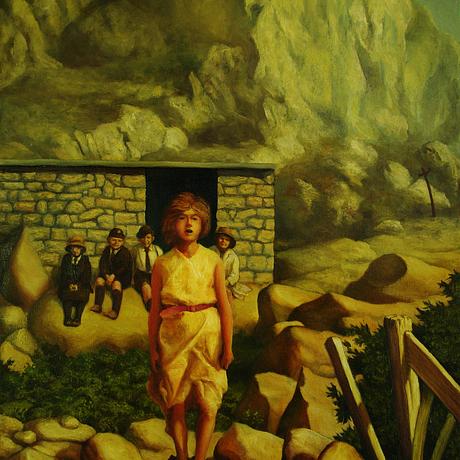 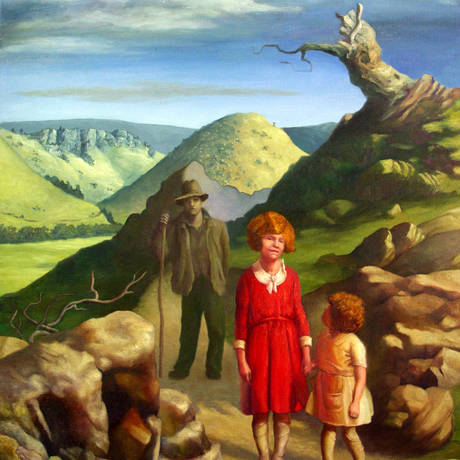