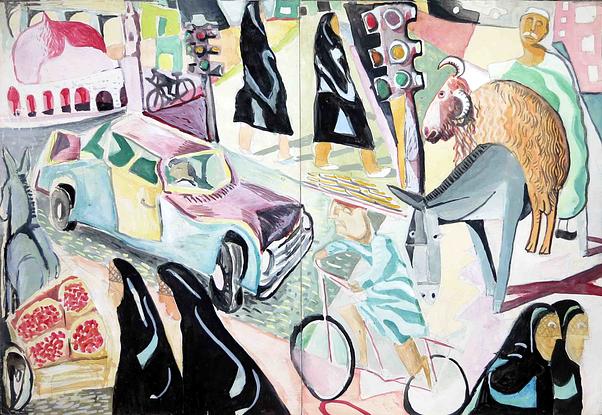 Welcome to my Bluethumb page dedicated to my works on paper - the theme of Landscape and Animals paintings and the occasional humans too!
This work is unframed - but the photo give a view as to how the work would look framed and hung
My other Bluethumb pages are ...
Oil paintings - Landscapes and Animals - https://bluethumb.com.au/johngraham
Works on paper - Nudes and Expressionist work - https://bluethumb.com.au/johnfgraham
I am a professional artist exhibiting my work since 1986
I am represented by Jackman Gallery, Hawthorn Gallery in Melbourne
I have been a finalist in the Waterhouse Natural Science Art Prize on four occasions, the Maritime Art Prize three times and the Norvill and Heysen Prizes once each
My work was published in New Art 5
I have held 13 Solo Exhibitions and participated in many group shows
I see my work as high quality investments works and continue to create new work everyday 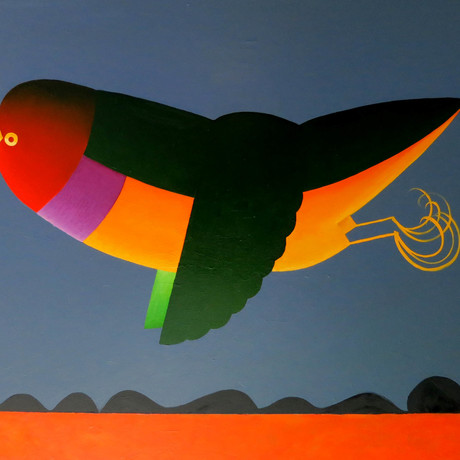 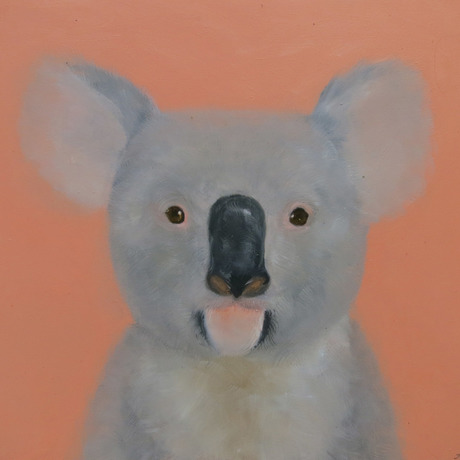 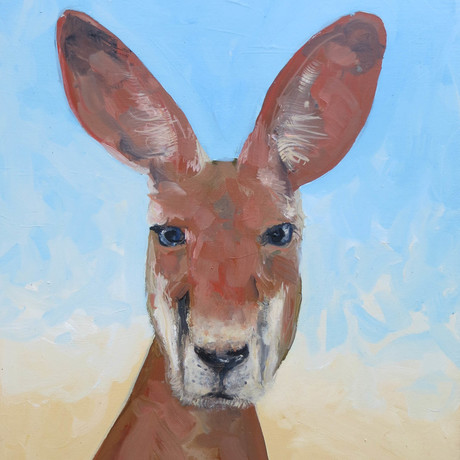 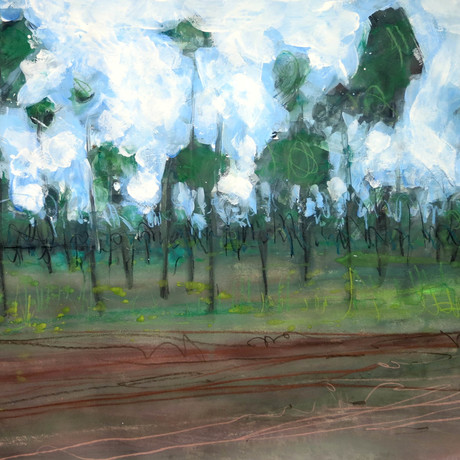 Artwork: Egypt - Early painting dating to 1988 from my travels in Africa - diptych