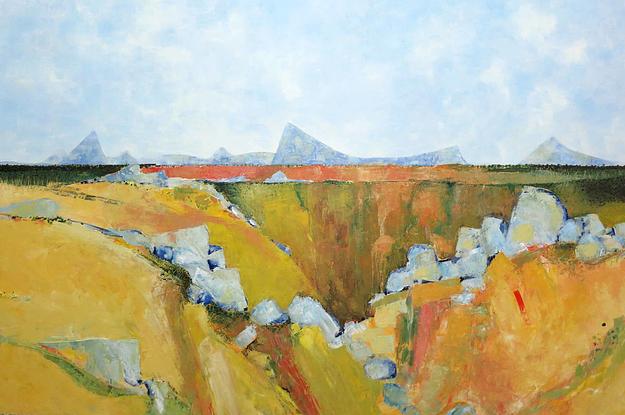 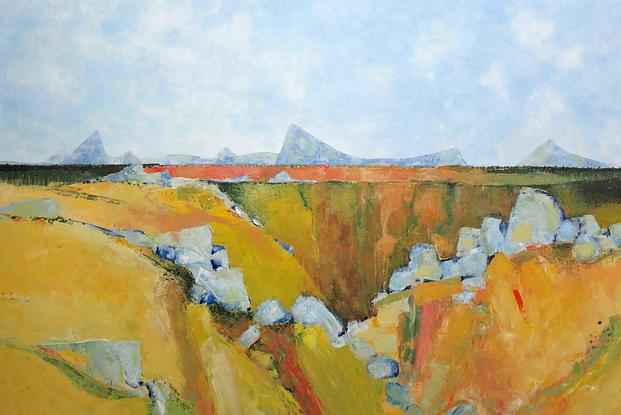 Welcome to my Bluethumb page dedicated to my oil paintings

I am a professional artist exhibiting my work since 1986
I am represented by Jackman Gallery, Hawthorn Gallery, Birds Gallery, Art to Art and Kazari Gallery in Melbourne and by Kelly & Gemelli in Phillip Island, BMG Art in Adelaide and Metropolis Gallery in Geelong
I have been a finalist in the Waterhouse Natural Science Art Prize on four occasions, the Maritime Art Prize three times and the Norvill and Heysen Prizes once each
My work was published in New Art 5
I have held 13 Solo Exhibitions and participated in many group shows
I see my work as high quality investments works and continue to create new work everyday 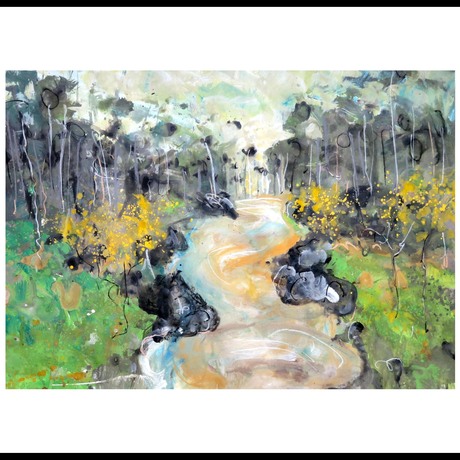 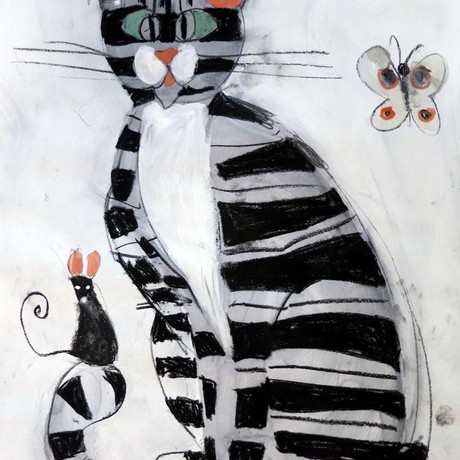 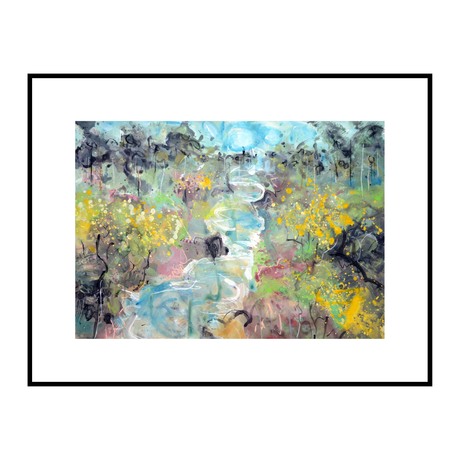 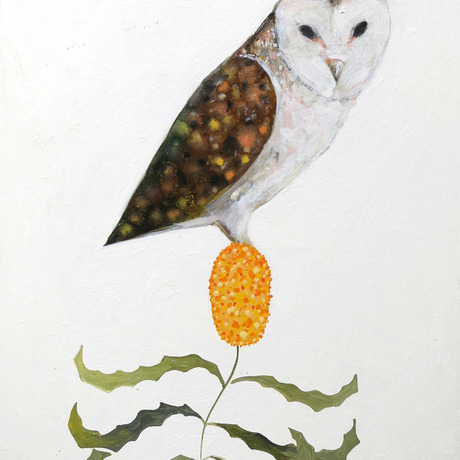 “I purchased two art pieces by two different artists. The art arrived quickly after purchase and both were accompanied by a brief note from the artist. The whole process was buyer friendly and most enjoyable. ”

“Perfect and brings back happy memories Carmen's painting captured my heart and brought back so many happy memories . The colours are amazing and it lifts my spirits every day. Thanks Carmen ...and for the very thoughtful card. ”

“no problems,prompt,recipient happy with painting.If you want to buy art, a great site . ”

“Easy to use website, excellent service and the painting was amazing. Really happy. ”

“Love Bluethumb. Great quality and super fast delivery. Cynthia Farr Barunggam is an amazing artist. Will be buying more in the future.”

“Bluethumb removes the risk from buying art! I have purchased three paintings over the last 6 months and on every occasion the customer service has been exceptional. I did purchase a 4th piece but it was right for the space and I found the returns process to be quick and painless and it was totally FREE. So nice not to have to worry about the cost of shipping returns. This took all the risk out of buying art for my home. Its also nice to be able to ask questions of the artist directly and a couple of the artists I purchased from sent hand written notes, which really enhances the experience and provenance. I have recommended the site to a couple of friends.”