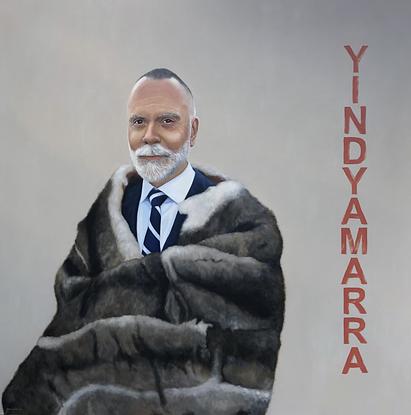 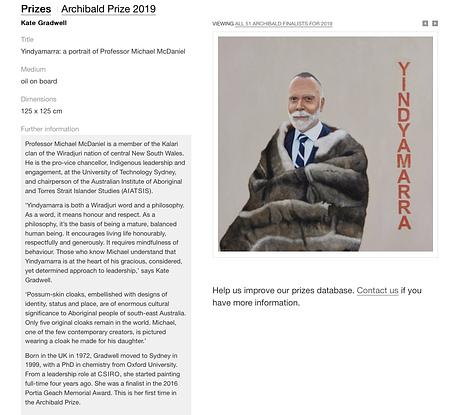 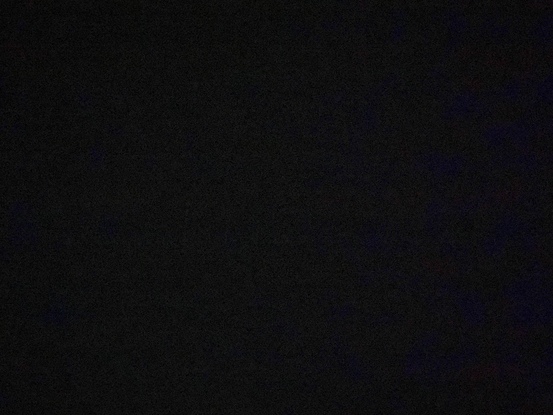 2019 Archibald Finalist. This painting is currently on tour with the Archibald prize tour of regional Australia and will be available in March 2021.

Professor Michael McDaniel is a member of the Kalari clan of the Wiradjuri nation of central New South Wales. He is the pro-vice chancellor, Indigenous leadership and engagement, at the University of Technology Sydney, and chairperson of the Australian Institute of Aboriginal and Torres Strait Islander Studies (AIATSIS).

‘Yindyamarra is both a Wiradjuri word and a philosophy. As a word, it means honour and respect. As a philosophy, it’s the basis of being a mature, balanced human being. It encourages living life honourably, respectfully and generously. It requires mindfulness of behaviour. Those who know Michael understand that Yindyamarra is at the heart of his gracious, considered, yet determined approach to leadership,’ says Kate Gradwell.

‘Possum-skin cloaks, embellished with designs of identity, status and place, are of enormous cultural significance to Aboriginal people of south-east Australia. Only five original cloaks remain in the world. Michael, one of the few contemporary creators, is pictured wearing a cloak he made for his daughter.’

Born in the UK in 1972, Gradwell moved to Sydney in 1999, with a PhD in chemistry from Oxford University. From a leadership role at CSIRO, she started painting full-time four years ago. She was a finalist in the 2016 Portia Geach Memorial Award. This is her first time in the Archibald Prize. 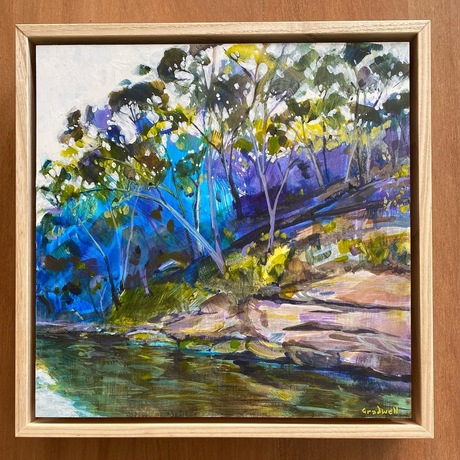 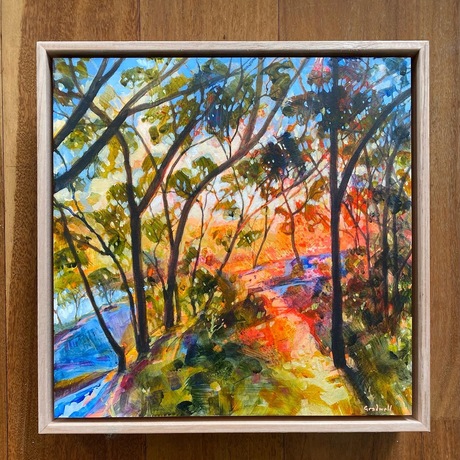 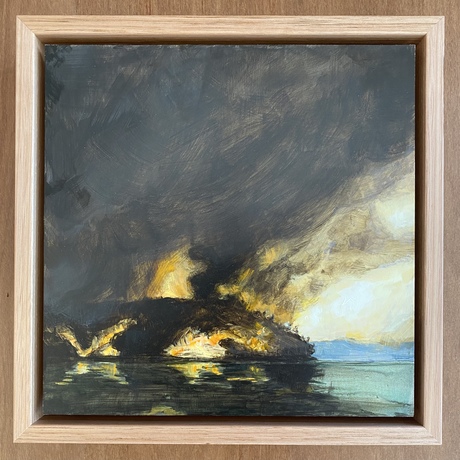 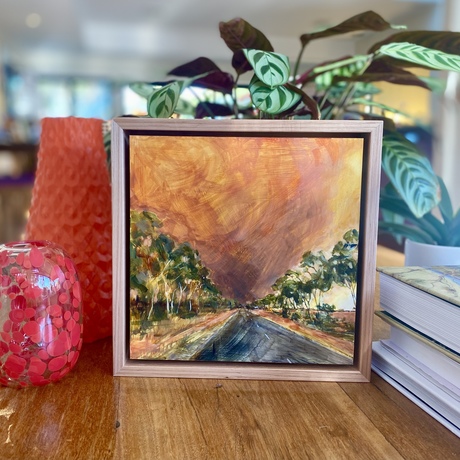