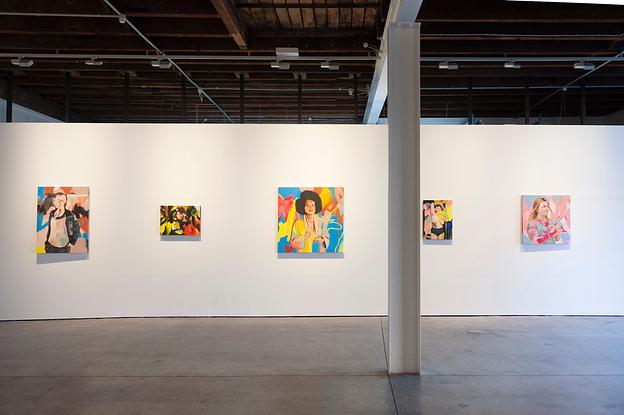 Faustina's work includes hosting flagship music program Video Hits, The Voice and the Sydney Gay and Lesbian Mardi Gras. She made her stage debut with Sydney Theatre Company and Melbourne Theatre Company’s co-production of the Molière award-winning play, The Father alongside theatre luminary, John Bell and toured Australia and New Zealand as Oprah Winfrey’s resident DJ her 'An Evening with Oprah Tour'. Faustina has written on queer issues for Women of Letters (Penguin), Huffington Post, Sunday Life, Queerstories and The Wheeler Centre Gala. Faustina's most recent work, Sam, explores loss, grief and her African identity, and is part of the first collection of African Australian stories in Australian Letters called, Growing Up African in Australia. 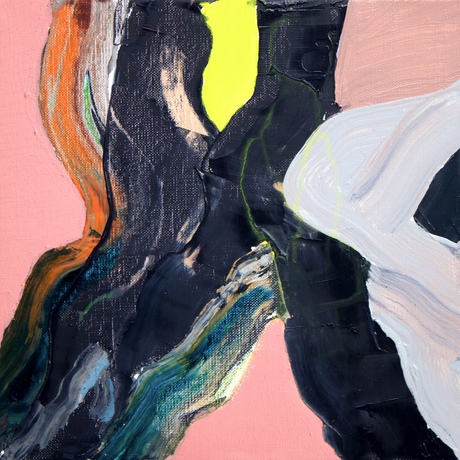 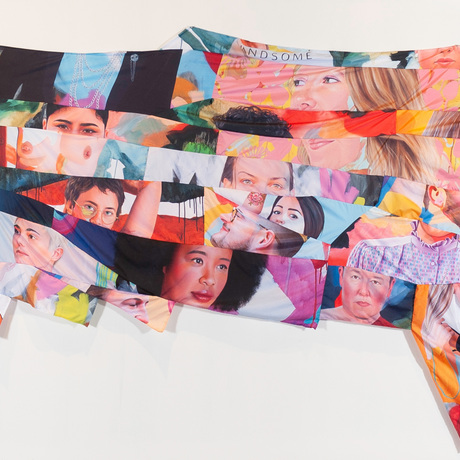 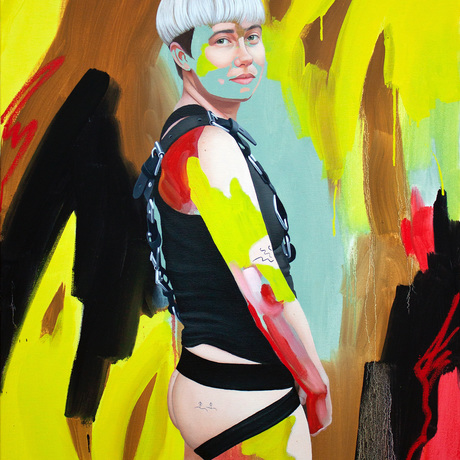 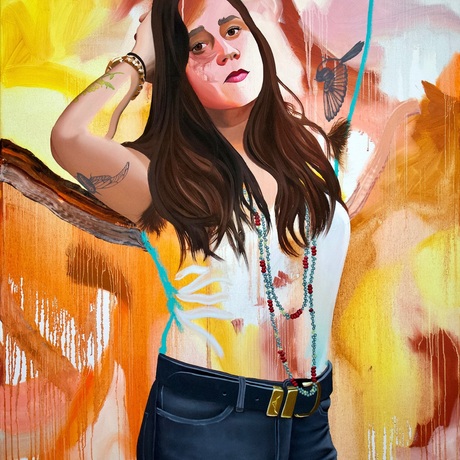 “I love this site. I have bought several paintings and also returned ones that were not as I thought they'd be. No fuss at all in returning. I also just sit for a long time just looking at the paintings particularly if I am in pain. ”

“Fantastic website with so many great pieces of art”