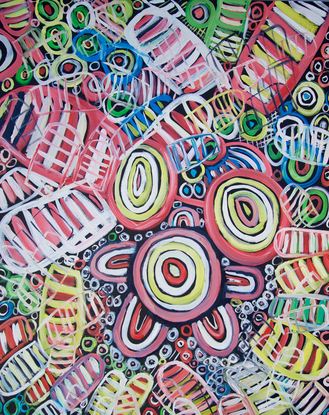 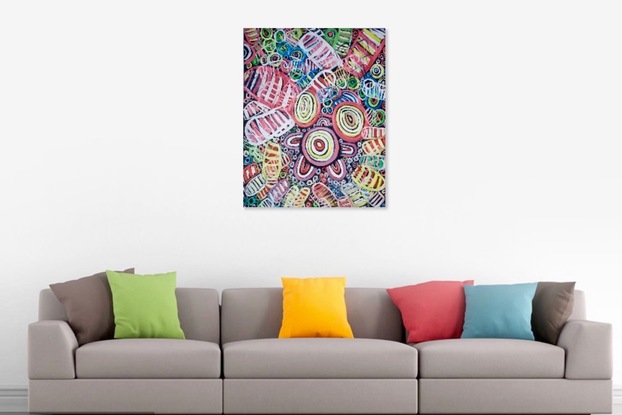 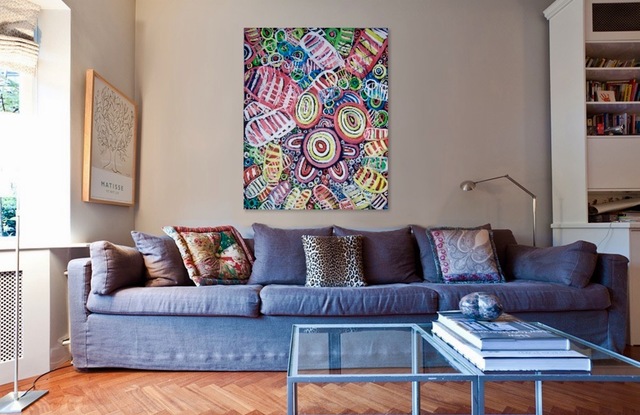 In our culture Ceremonies and rituals take on many different forms. Some were very private and involved only people in that language group while others involved all people belonging to the language group, even children. Sometimes the creation of special and sacred objects of drawings in sand and/or earth (sand painting), the moulding and carving of spirit figures in clay or wood, the painting of bark, the making of specific body design were used in many ceremonies. Often the objects or drawings made were placed in a bora ring or near the site where the ceremony was to be held. That is the reason why we find many scarred trees marking the site where sacred ceremonies were once held or continue to be held Special and sacred songs and dances were also created for these ceremonies. 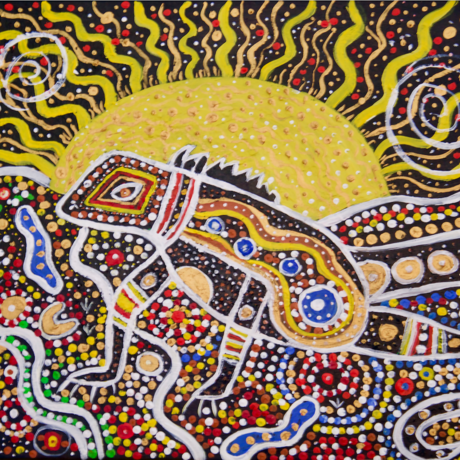 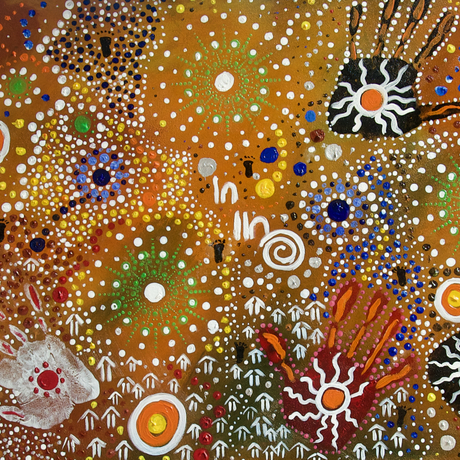