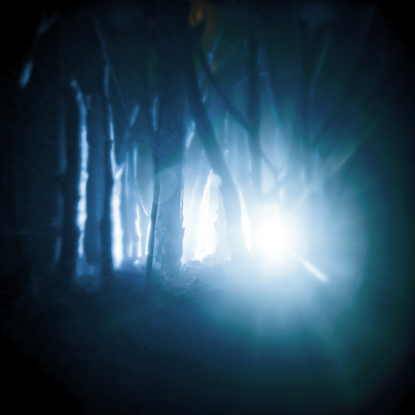 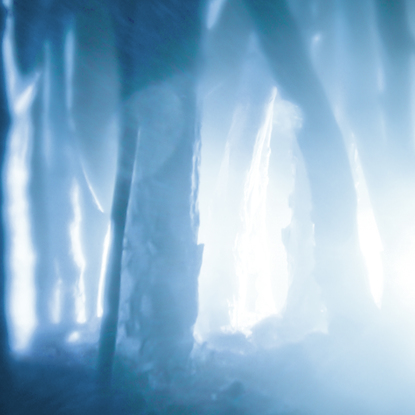 "The Pale Mirror " is a series of photographs that explores the “hypnogogian” state that exists between wakefulness and sleep. Using small hand built dioramas interpreted through a combination of 19th and 21st photographic technique, I’m seeking to create works that have a “half-remembered’ quality to them, as if filtered through layer upon layer of memory and forgetfulness. Trying to build on photography's ability to manipulate "truth" and its relationship to memory rather than it's often thought of strength to "objectively record" I have built and photographed small sets that draw on art and cinematic history.

Photographed on a very basic plastic camera without digital manipulation these photographs draw inspiration from early German expressionist cinema it's imagery forged from both beauty and loss seen through the fog of memory. 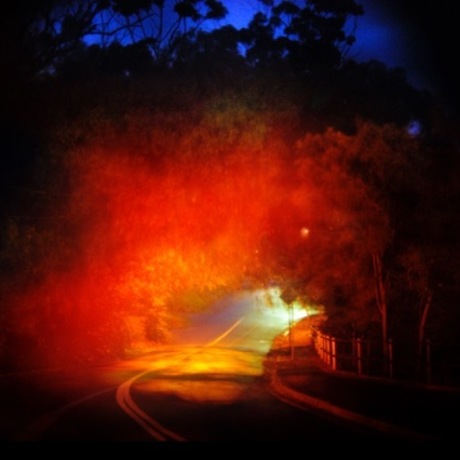 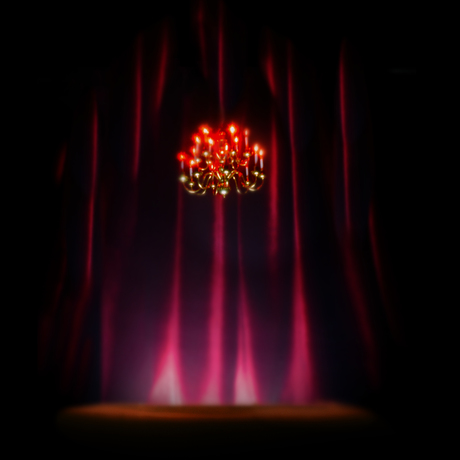 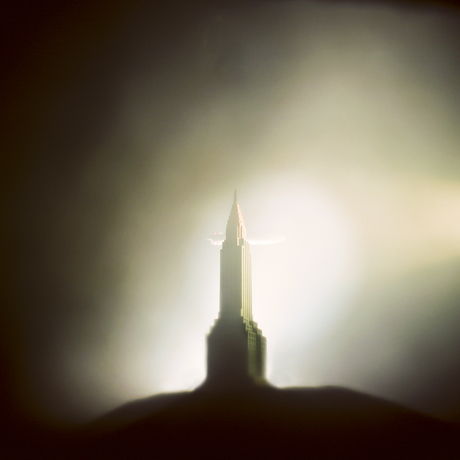 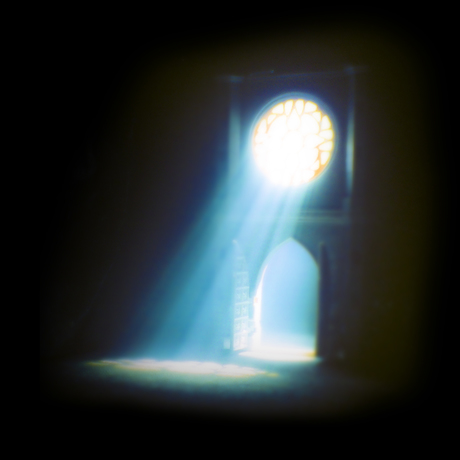