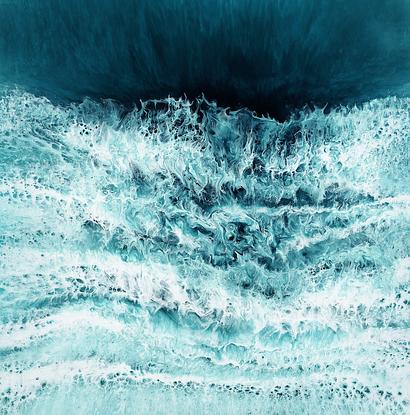 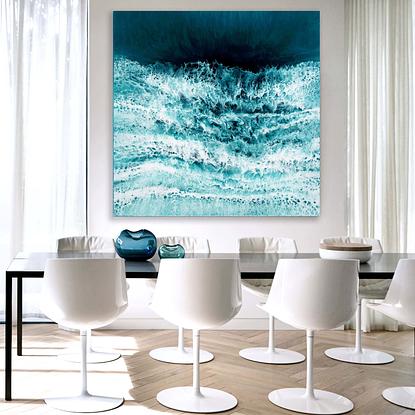 Resin on canvas, stretched and ready to hang.

Based in Sydney, Martine Vanderspuy has had a lifetime love affair with the sea, this has led to her aerial inspired resin art. Through experimentation, she has mastered the difficult process of painting with resin, creating photo realistic work depicting the moods of the ocean. Martine’s paintings inspire the feeling of movement and open a visual window onto the sea. Her bold compositions use the fluidity and translucency of resin to capture dazzling effects of light and water.

Living abroad for most of her early life, her family finally settled in Australia where she finished her schooling and went on to study graphic art. As a graphic artist she worked in Canada and Australia in the advertising world. She established her own graphic art studio in1982 which won many awards within its field.

Martine exhibits her resin paintings in numerous exhibitions in the US, Europe and Australia. Her works are held in private collections around the world.
“I am inspired by the ocean: its power, beauty, and tranquility. This multitude of moods is what I am trying to convey in my painting.”

The Martine Gallery helps to raise funds and create awareness of research into Mitochondrial(Mito) disease. Martine’s son Tom suffers from the disease which has no known cure. Martine is a passionate supporter for research into understanding Mito with the
hopes of finding a cure.

A percentage of sales are donated to Mitochondrial Disease (Mito) research. Mito is a debilitating genetic disorder that robs the body’s cells of energy, causing multiple organ dysfunction or failure and potentially death. Martine’s passion is to support finding a cure for her son and many others by using her talents as an artist to spread her message though out the world.
Tom’s fundraising page can be found at https://neurogenetics.everydayhero.com/au/Martine 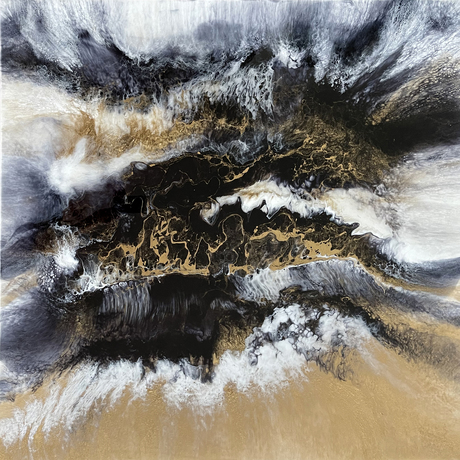 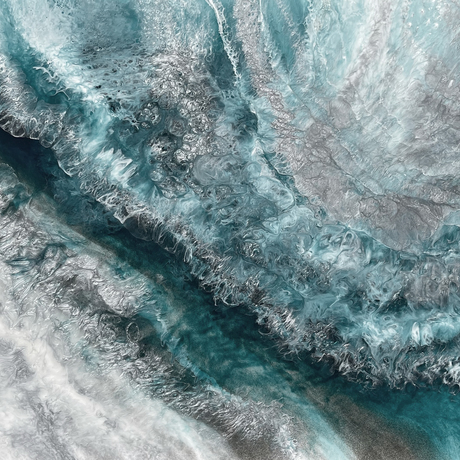 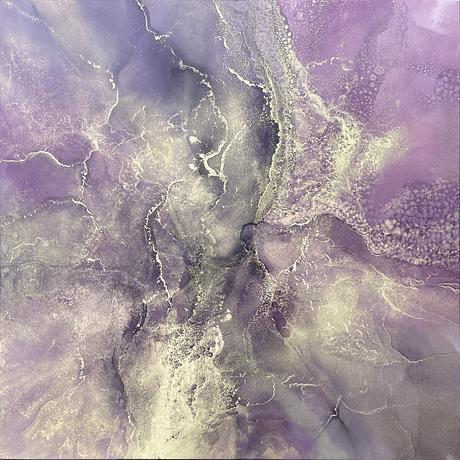