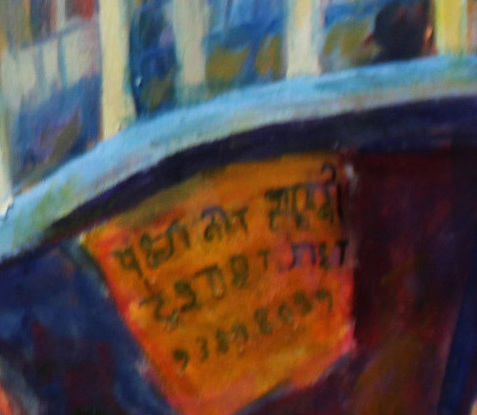 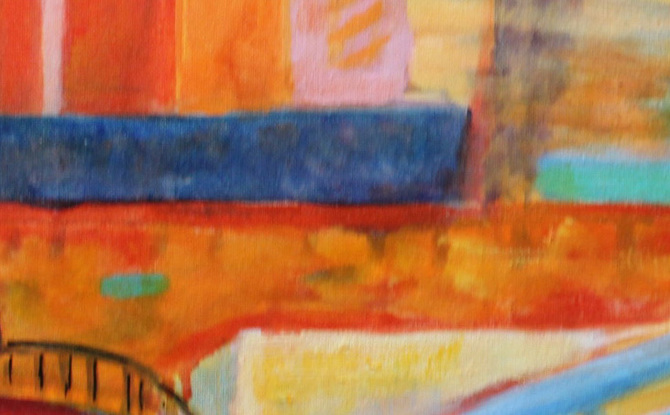 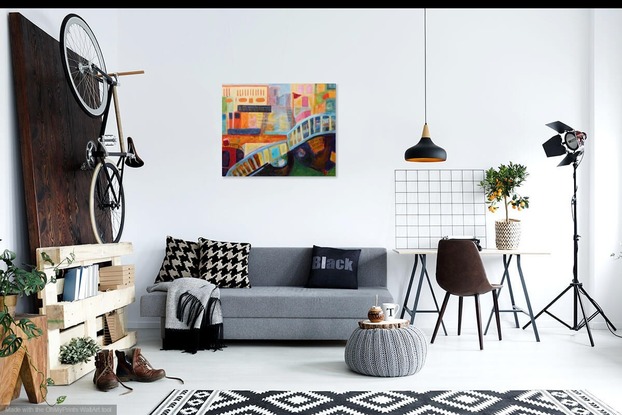 VARANASI ABSTRACT
Varanasi abstract or cityscape painting was inspired by a visit to India in December/January.
Varanasi is magical – the City of Light, situated on the River Ganges, is one of the most colourful and fascinating places on earth. Strolling the ghats or watching sunrise from a boat on the Ganges is truly a powerful experience.
Varanasi is a city in the northern Indian state of Uttar Pradesh dating to the 11th century B.C. Regarded as the spiritual capital of India, the city draws Hindu pilgrims who bathe in the Ganges River’s sacred waters and perform funeral rites.
Varanasi is one of the world's oldest continually inhabited cities, and one of the holiest in Hinduism. Along the city's winding streets are some 2,000 temples. Pilgrims come to the Ganges here to wash away sins in the sacred waters, to cremate their loved ones, or simply to die here, hoping for liberation from the cycle of rebirth 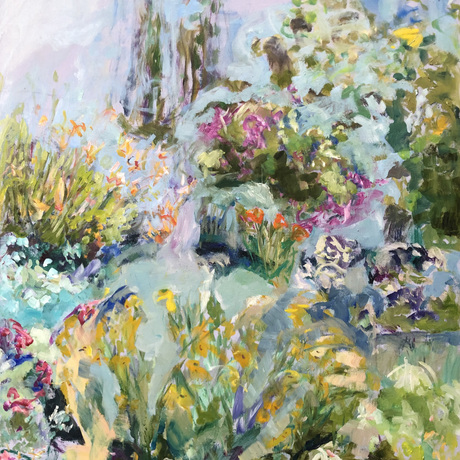 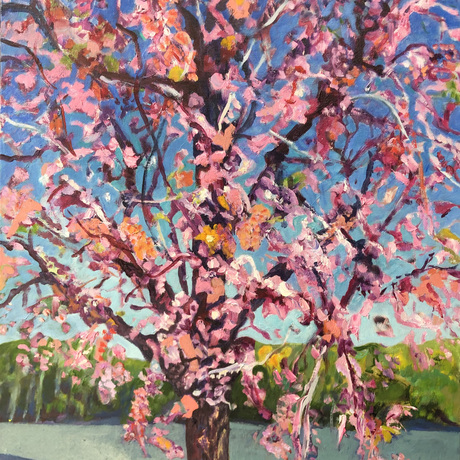 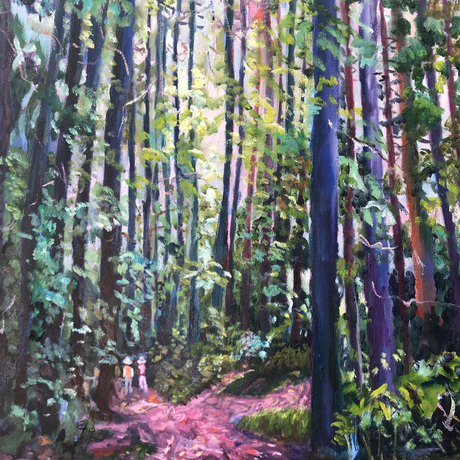