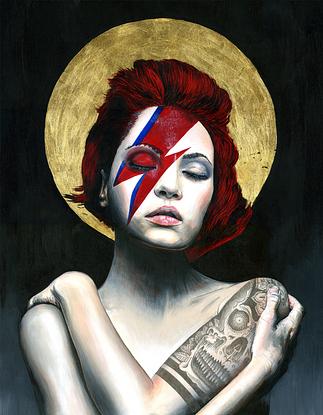 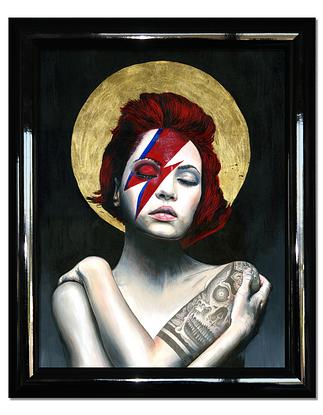 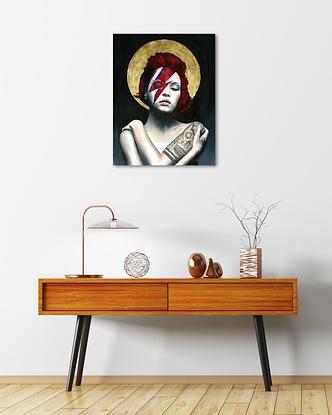 This painting is framed as seen in the second photo. The framed painting is 43.5 x 54 cm.

It's my homage to Bowie, and one of music's most iconic images, the album cover for 'Aladdine Sane'.

" This "schizophrenia," as Bowie describes it, is conveyed on the cover of Aladdin Sane by his glitter makeup: A lightning bolt bisects the singer's face. (Bowie, however, would later tell friends that the "lad insane" of the album's title track was inspired by his brother Terry, who had been diagnosed as a schizophrenic.)

Duality of the Mind - Part 1 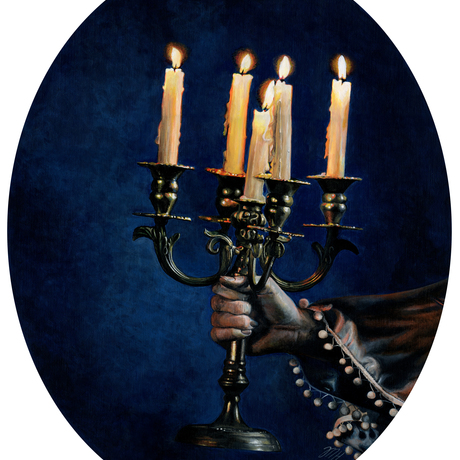 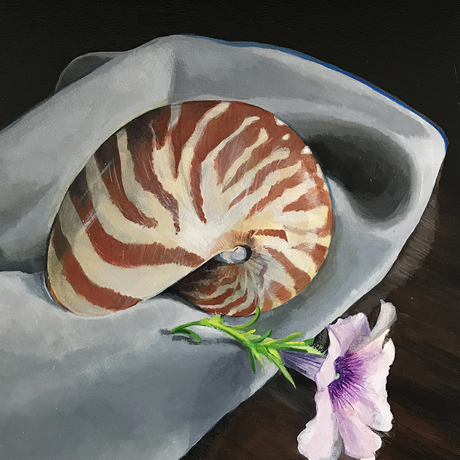 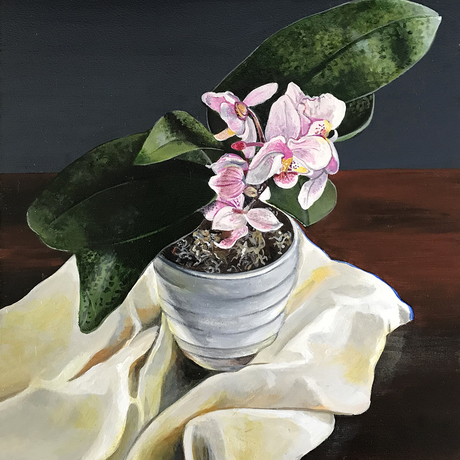 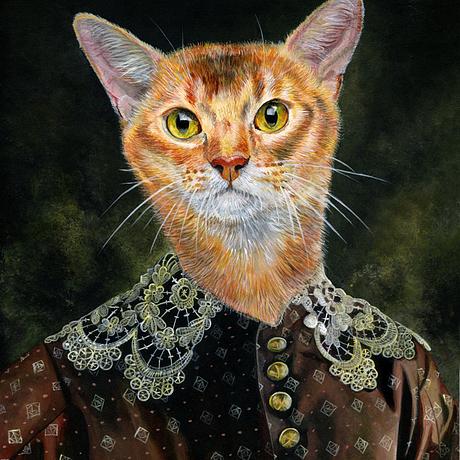 Artwork: Duality of the Mind - Part 1