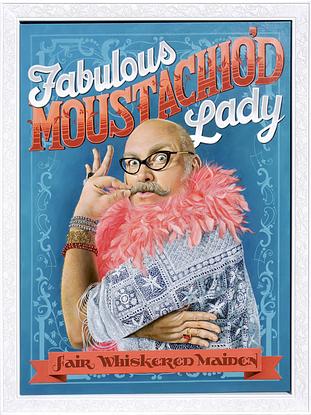 I create portraits that are a satirical celebration of the subject. Influenced by commercial art, vintage graphic design and genre, I have coined the phrase “Popster” to describe my Pop Art, poster style paintings. My current series of works explore the theme of sideshow/circus/carnival performers. I try to portray a person's personality by painting them in the role of one of the themed performers; that is very much fictional, however may mirror elements of their own true life character. I like to think of myself as the Annie Leibovitz of portrait painting.

Adam Richard is a comedian, radio & TV presenter, actor, writer and producer. Cited as the first out-and-proud gay comedian, he has pathed the way for Josh Thomas, Joel Creasey, Hannah Gadsby & Rhys Nicholson. Adam is the co-writer and co-star of the ABC TV comedy series Outland. Most recently, he is one of the regular panelists on ABC's Dr Who superfans show "Whovians" hosted by Rove McManus, Spicks & Specks and, podcasts The Shelf and The Poofcast.

This portrait was a finalist in both the Kilgour Prize and the Portia Geach Memorial Art Prize. 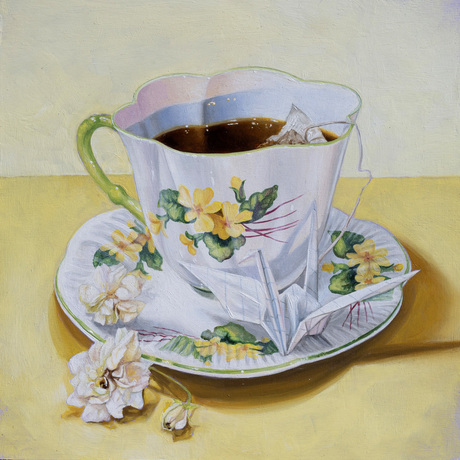 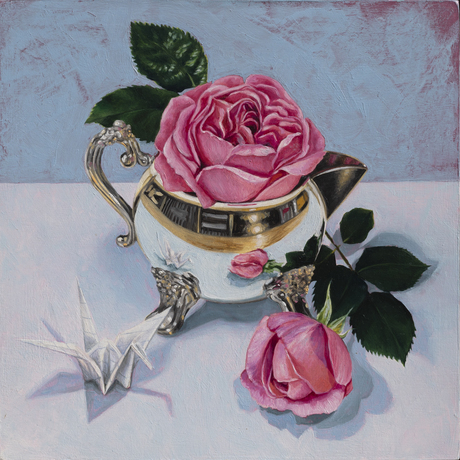 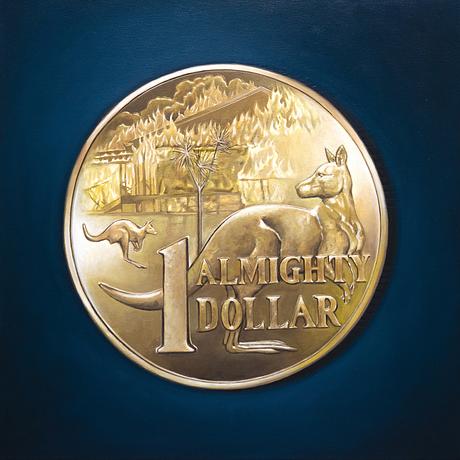 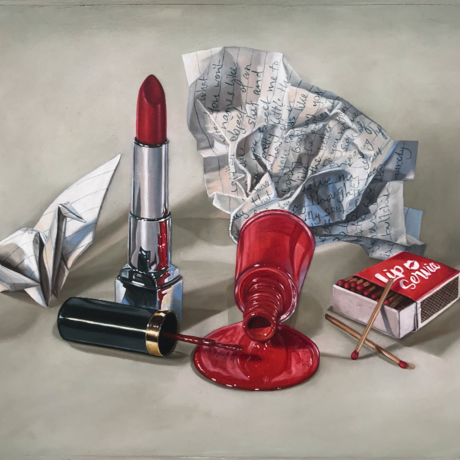