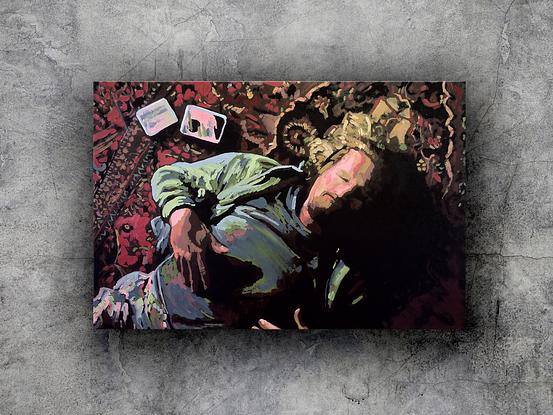 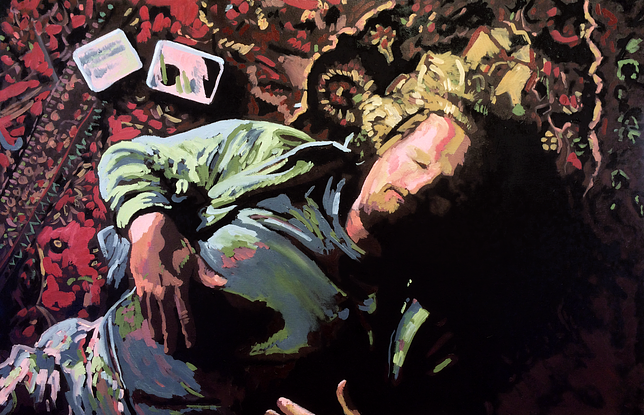 The Dude, as depicted in the Big Lebowski. 36x24 inches, Oil on Canvas

"Way out west, there was this fella that I wanna tell ya about. A fella by the name of Jeff Lebowski. At least that was the handle his lovin' parents gave him, but he never had much use for it himself. This Lebowski, he called himself 'The Dude.' Now, 'Dude' - that's a name no one would self-apply where I come from. But then there was a lot about the 'Dude' that didn't make a whole lot of sense to me. And a lot about where he lived, likewise. But then again, maybe that's why I found the place so darned interestin'. They call Los Angeles the 'City Of Angels.' I didn't find it to be that, exactly. But I'll allow there are some nice folks there. 'Course I can't say I've seen London, and I've never been to France. And I ain't never seen no queen in her damned undies, as the fella says. But I'll tell ya what - after seeing Los Angeles, and this a-here story I'm about to unfold, well, I guess I seen somethin' every bit as stupefyin' as you'd see in any of those other places. And in English, too. So I can die with a smile on my face, without feelin' like the good Lord gypped me. Now this a-here story I'm about to unfold took place back in the early '90s - just about the time of our conflict with Sad'm and the I-raqis. I only mention it because sometimes there's a man - I won't say a hero, 'cause, what's a hero? But sometimes, there's a man - and I'm talkin' about the 'Dude' here. Sometimes, there's a man, well, he's the man for his time and place. He fits right in there. And that's the 'Dude' in Los Angeles. And even if he's a lazy man - and the 'Dude' was most certainly that, quite possibly the laziest in Los Angeles County, which would place him high in the runnin' for laziest worldwide. But sometimes there's a man, sometimes, there's a man. Wow, I lost my train of thought here. But, aw, hell. I've done introduced him enough." - The Stranger, The Big Lebowski. 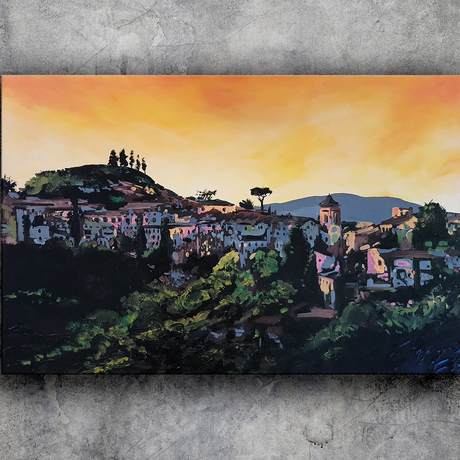 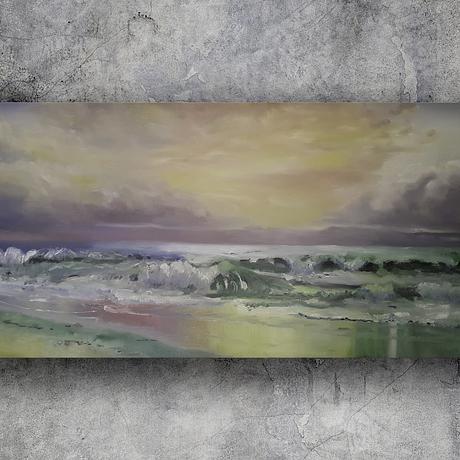