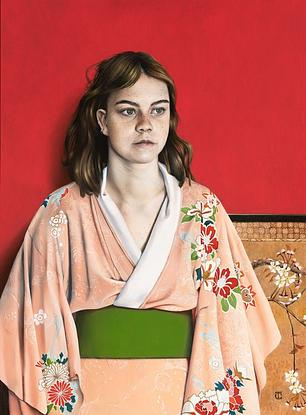 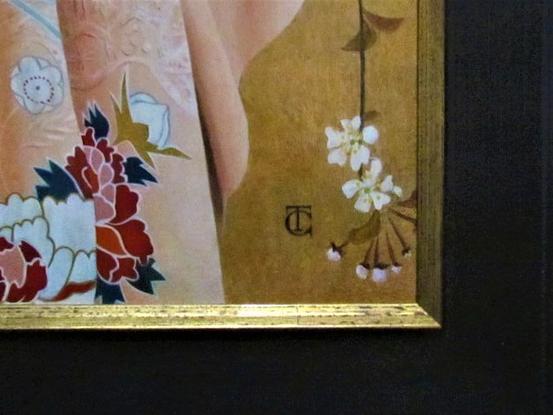 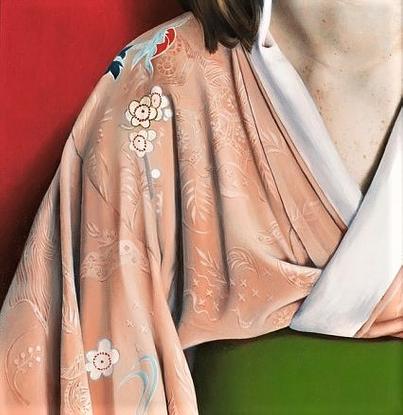 Phoebe is an exploration into duality; namely the juxtaposition between external beauty and internal unease. I watched this precarious state of being in my mother who, often clothed in a stunningly picturesque Kimono, would succumb to an uneasy internal dialogue.
I was unable to paint my mother, however Phoebe Mordecai's openness as model and muse has allowed me to illustrate this concept objectively. It pays homage to Phoebe's natural beauty however the subjective reality it displays is not her own, but that of another. My mother recently passed away. May she now rest in peace.

This painting appeared as a Finalist in the Doug Moran National Portrait Prize 2019. It won the Bluethumb Art Prize 2020 Portrait Award. It is featured in Grand Designs Australia Magazine Issue 9.5.