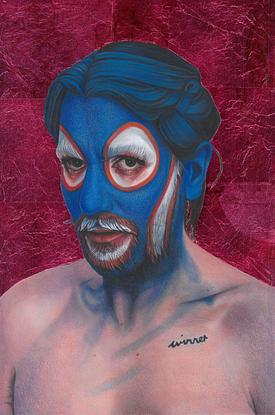 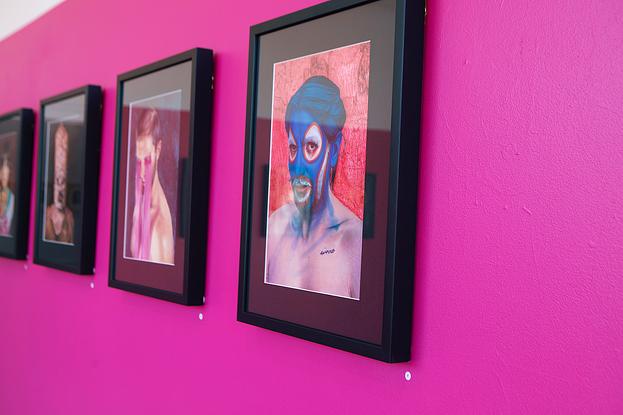 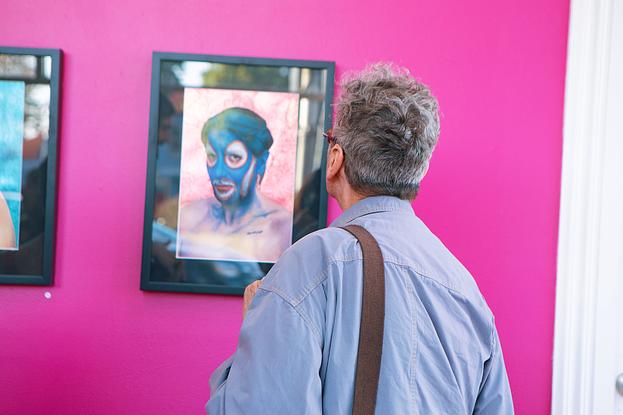 When I was in Year 10 my local shopping centre was burnt down by a group of stoners. One of the few surviving structures from the part that burnt down was ‘Squirt’, a whale-shaped fibreglass play object which I had spent many hours on when I was a small child, posed on for YouthTheatre Company show posters and which more than three friends told me at various times they had sucked dick in, on or around during their adolescences. It was a silent but supremely important part of where I came from. It was a totem. A weird, abstract structure which was looming and also inviting. I liked it a lot.

The fact that Squirt had survived the fire was somehow, hugely important to a then 16 year old me. struggling with depression and abandonment issue. Squirt, it appeared, was f*cking indestructible.

When the shopping centre was rebuilt, Squirt was reinstalled in the car park in all its bullseye-colour-storied glory. In my self portrait I chose to become Squirt because at the end of the day - Squirt is probably one of the most consistent and inspiring unspoken heroes in my consciousness.

Mitcham Shops Are Burning Down 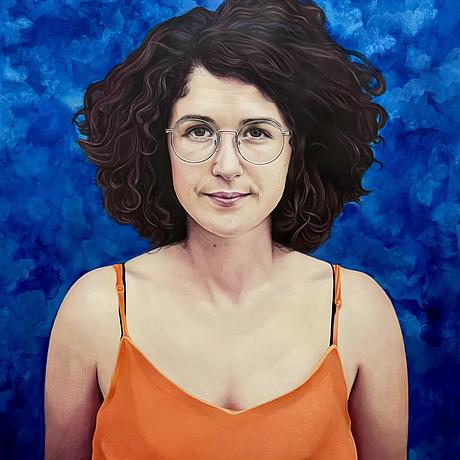 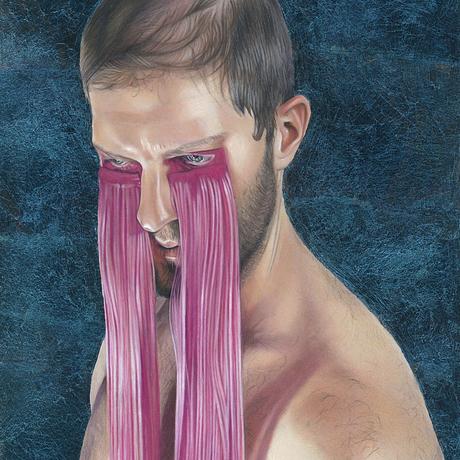 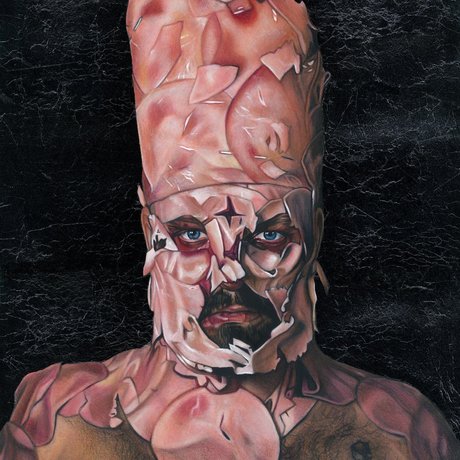 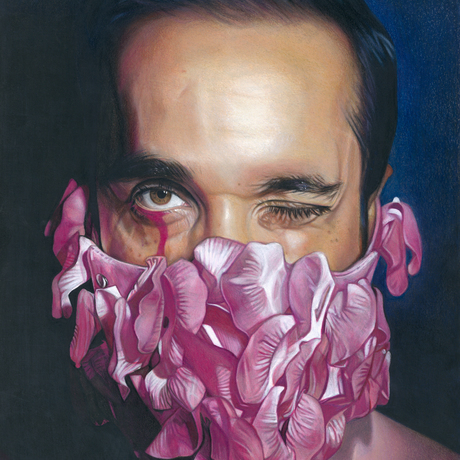 Artwork: Mitcham Shops Are Burning Down