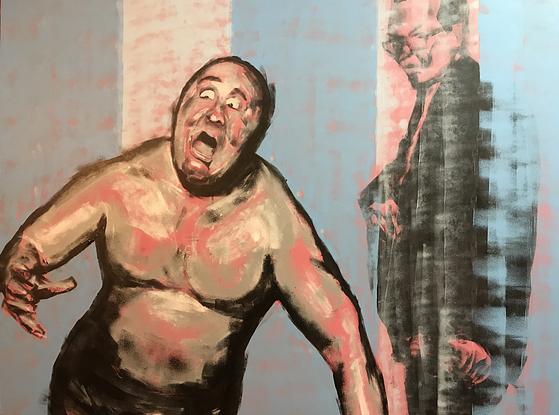 Bulldog Brower was one of the stars of the professional wrestling scene in Australia during it's 1970's heyday. He would brag that he was the strongest man in the world and his theatrics included his mad eyes routine. Great entertainment for the young boy I was at the time. 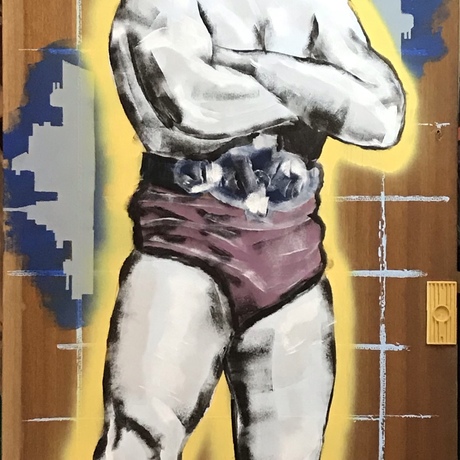 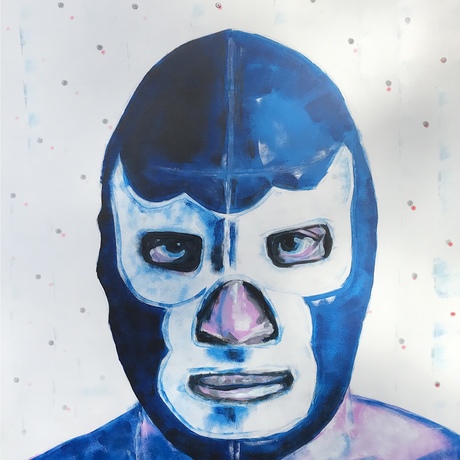 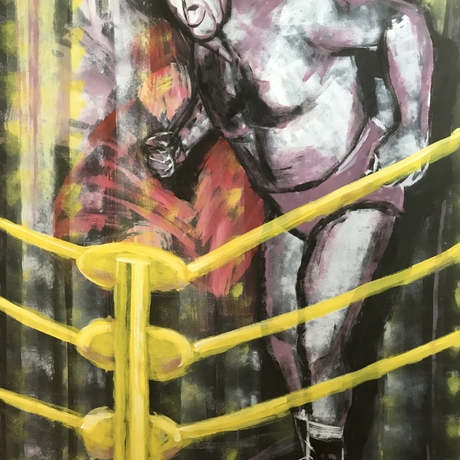 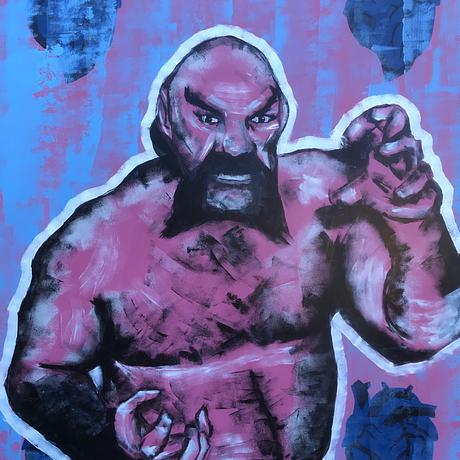