Art Collectors Can Now Buy Artworks with a Thumbprint

bluethumb is the first in the Australian art industry to launch integration with Apple Pay through payment system Stripe.

We have already helped change the landscape of the art industry in Australia, and now we’re taking on the establishment further by making buying art the easiest it has ever been at a time online retail has reached a crucial crossroads.

The recent Adobe 2016 Mobile Retail Report raises major concerns for retailers, as smartphone traffic is “cannibalising” desktop traffic on their websites. “Despite strong growth in visits for smartphones, overall visits for the average retailer remains flat,” the report finds. “While 26% of shopping carts on a desktop turn into an order, smartphone carts only see a 16% success rate.”

Smaller screens are leading to smaller orders with revenue-per-visit 3.6 times lower on smartphone than desktop. Not only is desktop conversion 2.8% higher than smartphone, but also the average order value (AOV) is $35 USD higher at $155. Most people abandon their carts on smartphones to either complete it on a larger screen or not bother with the purchase altogether. “If overall traffic remains stagnant and smartphones continue cannibalizing desktops and tablets, then retail companies stand to lose 11% of potential revenue by the end of 2017,” the report concludes.

Technology and innovation in the art world are key to bluethumb’s success. In 2014, the bluethumb – Uncover Australian Art app, the first art app of its kind in Australia, was awarded Best Shopping App in the Australian Mobile & App Design Awards and recognised as “New and Noteworthy” by Apple.

Now Apple is lending a helping hand – or thumb – in keeping bluethumb at the cutting edge of art e-commerce. Apple Pay means customers never have to awkwardly enter credit card details on iPhones again. Instead the checkout is replaced with fingerprint ID so with one touch the payment is completed. 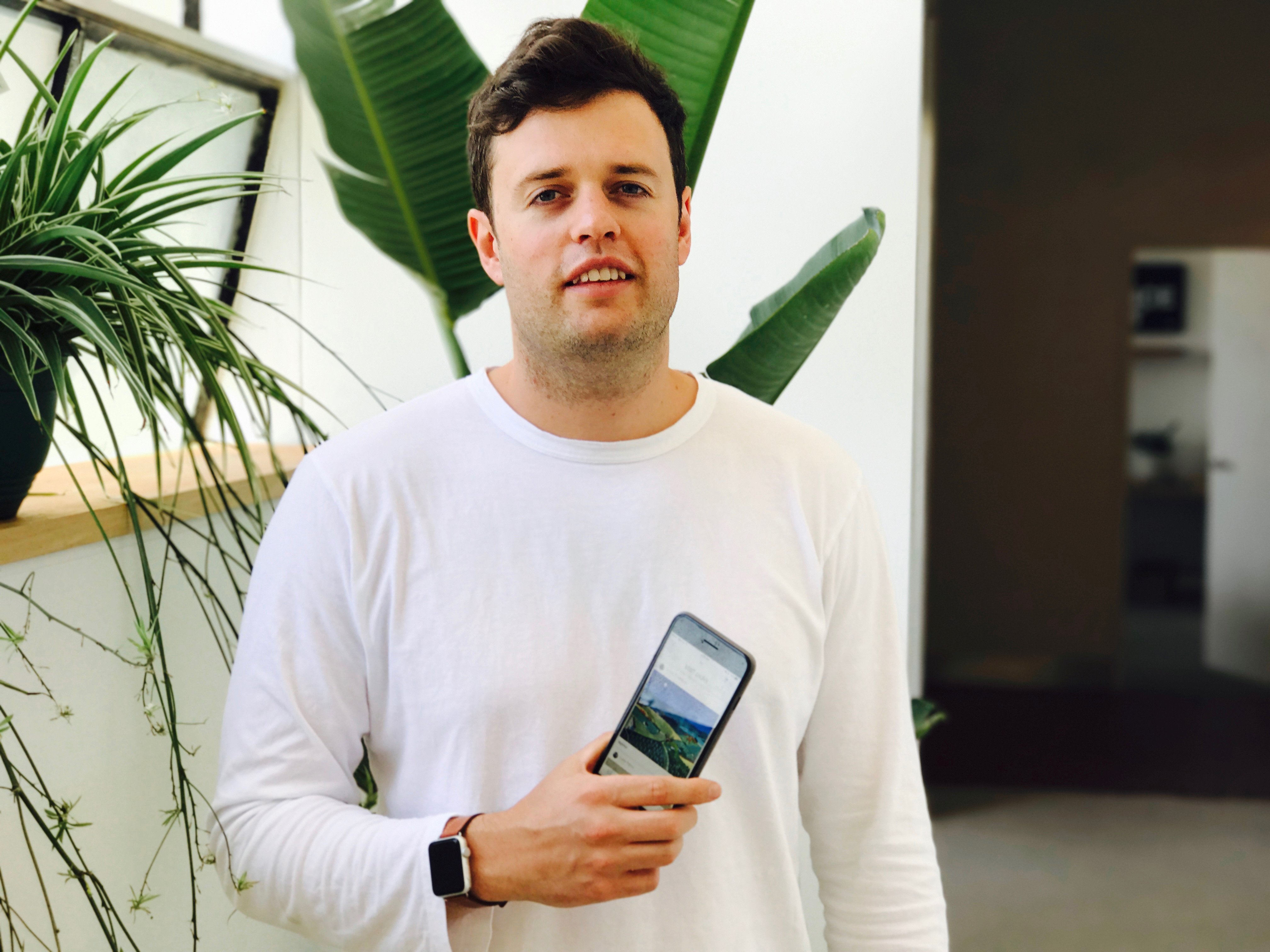 George Hartley, Co-Founder of bluethumb, knew the importance of being an early adopter of this simple checkout feature. “The first time I used Apple Pay to buy something in an app, it felt like magic. The most frustrating part of shopping on a smartphone, finding your card, copying digits then hoping you did it correctly, was immediately gone. We realised we needed this for the bluethumb app.”

Hartley is hoping the integration with Apple Pay via payment system Stripe will continue bluethumb’s success in growing market share through mobile sales, and to buck Adobe’s gloomy forecast for 2017. “Without the friction at checkout, buying art on the bluethumb app is purely about the discovery of art,” says Hartley. “Once you love a piece, you can buy it with the tap of your thumb.”