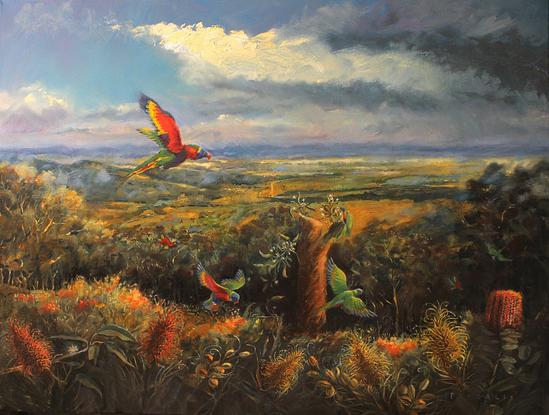 This painting takes its inspiration from the Australian Heidelberg school of Australian art. 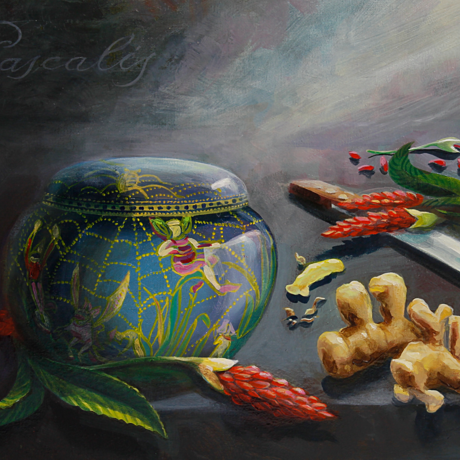 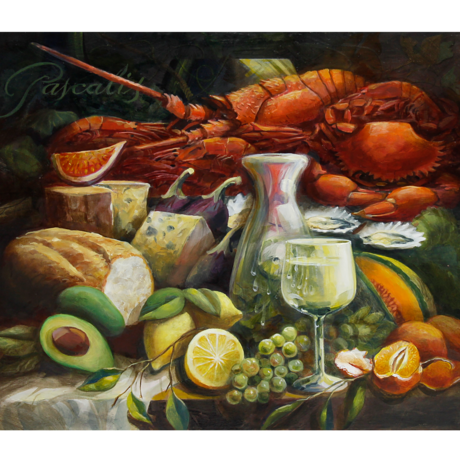 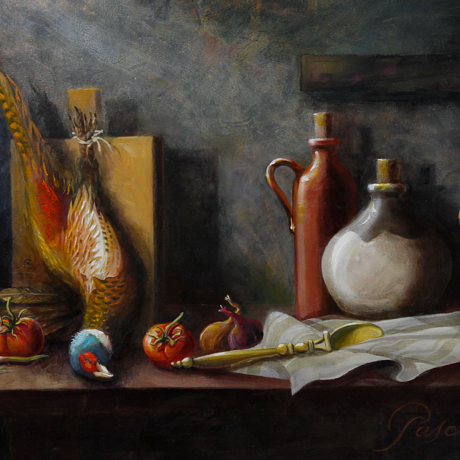 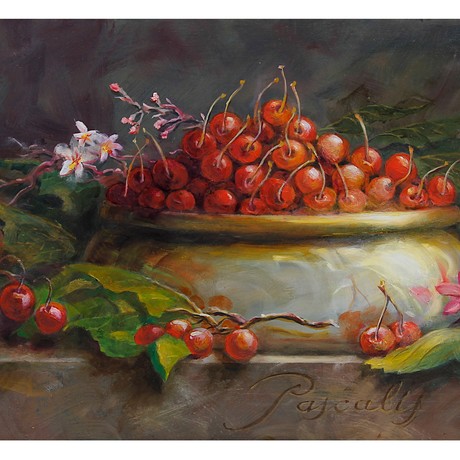