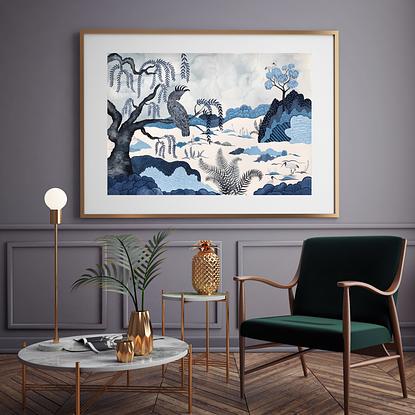 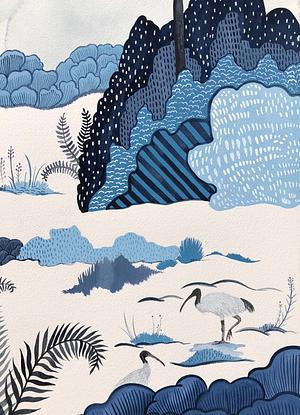 This work questions the concept of status and our attitudes towards the vulnerable. Featuring a respected Black Cockatoo and three White Ibis’, commonly referred to as Bin Chickens or Trash Turkeys.

The Sacred White Ibis is a native Australian Bird, as is the Black Cockatoo. However, they are not equally valued by us. It is our destruction of their native wetlands that brings them into urban areas to scavenge on human rubbish, so rather than ‘hating’ on our displaced wildlife, shouldn’t we be more accountable for the destruction of the environment? 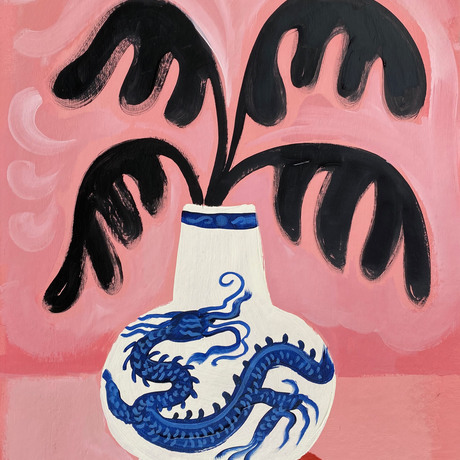 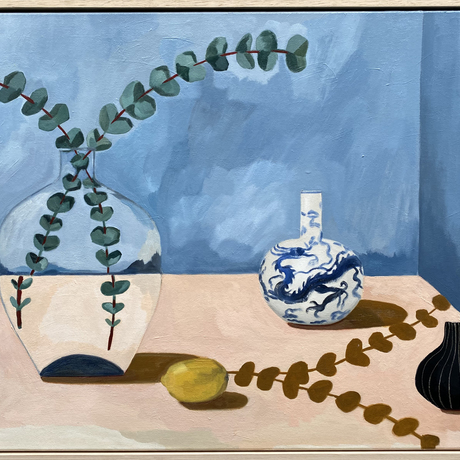 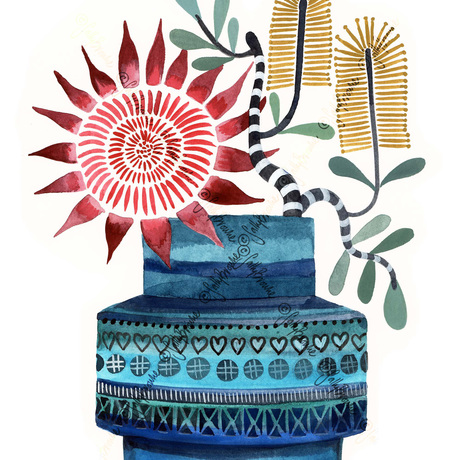